IPL Auction 2018: Here are the biggest gainers and losers from Day One 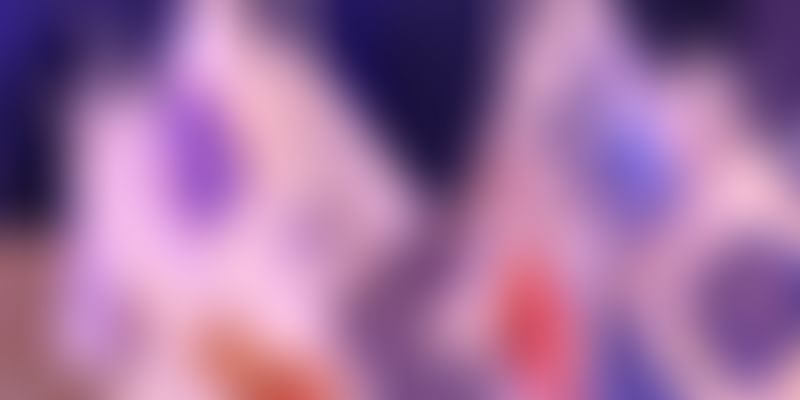 Franchises emptied their purses to buy and retain batsmen, both Indian and international. But some prominent international names went unsold as well.

Like every year, there were some prominent gainers — unexpected ones, too — and a few losers — both in terms of lowly bids as well as no bids.

On top of their game

Indian batsmen KL Rahul and Manish Pandey have been the talk of the town since this morning, after fetching a whopping Rs 11 crore from Kings XI Punjab (KXIP) and Sunrisers Hyderabad (SRH) respectively. While Rahul’s base price was Rs 2 crore, Pandey’s was Rs 1 crore. Both batsmen have established themselves as formidable propositions in the Indian middle order, and franchises fell over backwards to get their services.

Karun Nair, who burst on to the international scene in 2016 with a triple hundred in Tests, was another big gainer at the auction. He fetched a bid of Rs 5.6 crore from KXIP on a base price of Rs 50 lakh. Other Indian batsmen who made heads turn with their bids were Sanju Samson (Rs 8 crore from Rajasthan Royals), Kedar Jadhav (Rs 7.8 crore from Chennai Super Kings), and Dinesh Karthik (Rs 7.4 crore from Kolkata Knight Riders).

Stokes is expectedly the costliest overseas purchase. However, he fetched a bid lower than his salary past season (Rs 14.5 crore from Rising Pune Supergiants). Nineteen-year-old wrist-spinner Rashid Khan was the most expensive bowler of the day. His name saw the most intense bidding war among four franchises, but Khan was retained by SRH who exercised their RTM on him.

Those who lost out

The most startling bit about the auctions so far has been the iconic international names going out of favour with franchises. Chris Gayle, Lasith Malinga, Joe Root, Hashim Amla, Martin Guptill, and Mitchell Johnson went unsold in the first round. Indian opening batsman Murali Vijay, who had been a potent force for CSK in the initial years of the IPL, found no takers as well.

While Gayle and Malinga’s omission is being seen as an expected end to their noteworthy IPL careers, Root and Amla not being picked was surprising. All unsold players, however, would be back in the pool at the end of the auctions, and franchises can bid for them starting at half their original base price.

While Dhawan has been at the top of his limited overs’ game for India in the last two years, Williamson and Munro have been New Zealand’s mainstay in the batting order. Munro, especially, has notched up impressive T20 numbers in the recent past, and was expected to fetch a premium bid at the IPL auctions.

McCullum and Gambhir, both veterans of the game, managed to just about top their base price. Gambhir, who’s the fourth-highest run-getter in IPL and winner of two championship titles, makes a move from KKR to DD at a steal-worthy price. Even some uncapped Indian players have fetched more than him.

Out of all capped players auctioned on Day One, Stuart Binny invited the lowest bid of Rs 50 lakh from RR.