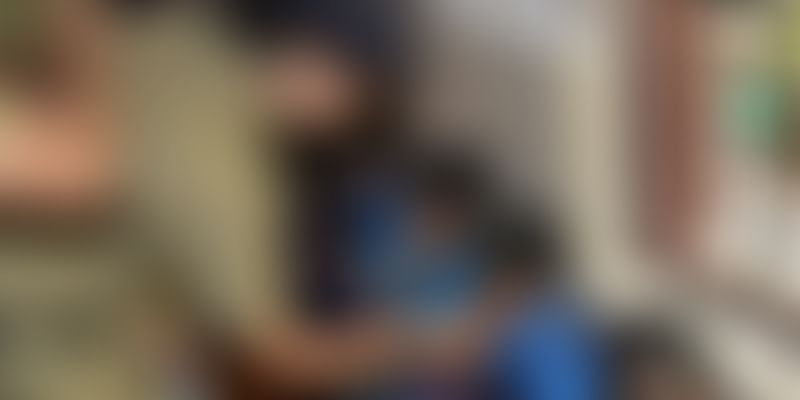 Kannur (known to many by its anglicised name Cannanore), the eponymous district headquarter town in Kerala with its vast stretches of beaches, is a magnet for travellers. Apart from attracting tourists, Kannur made several positive headlines in the past, like the police introducing Pink Patrol along the coastline, with an objective to make Kannur safer for women.

This Kerala-based company has recycled 800 tonnes of demonetised notes

While on the lines of the police authorities and their noble actions, the town police station of Kannur has now become a free medical clinic specifically for children, every Sunday from 10 am to 1 pm. The spearhead behind this idea is TK Ratnakumar, Circle Inspector (CI), Kannur Town Police station. Kerala State government even went on to recognise the station as a 'Child-Friendly Unit', thanks to this initiative. The police station is also giving away free medicines to the patients, collecting them from medical stores nearby.

The project is supported by the Indian Academy of Paediatrics, which has assigned 14 paediatricians who will take turns to visit the clinic and treat children. In a chat with The News Minute, Ratnakumar said,

"In Kannur town, many hospitals do not have functioning paediatric outpatient wings, especially on Sundays. So if there is an emergency, the parents will have to take their children to casualty and consult the duty doctor there. I conceived the idea of a station-clinic on Sundays as I felt the need to bridge this gap in paediatric care in the town."

A report by The Hindu said that the services were started on January 14, even before its formal inauguration because a couple reached the station with their child in need of OP check-up.