Mobile handset manufacturing contributes 1.75 pc to India’s GDP, but can do more: BIF 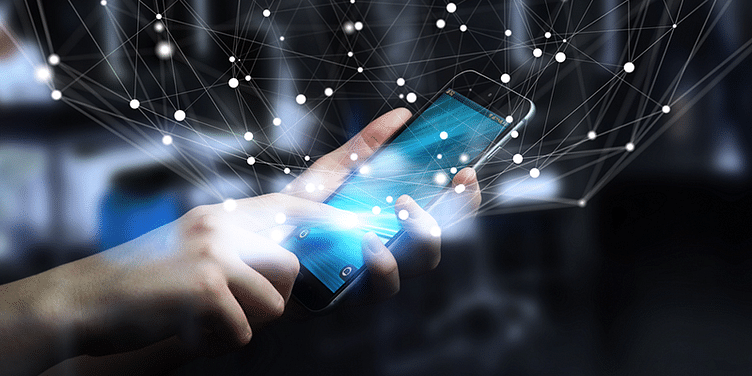 Domestic handset makers are heavily reliant on imports of components, especially from China. They need to do more R&D and IP development to further the government’s Make in India vision.

Mobile telephony contributes about 1.75 percent to India’s GDP amounting to Rs 2,520 billion, a new report by industry think tank Broadband India Forum (BIF) revealed. Despite India being one of the largest internet and mobile markets in the world, the handset manufacturing space has been plagued by challenges. Domestic handset-makers are heavily reliant on imports of mobile components, especially chipsets.

As a result, the share of mobile and telecom equipment in India’s “import basket” is as high as 26.4 percent, and it continues to increase. The share of Chinese products in the imports is high too, growing from 64.3 percent in 2012-13 to 69.4 percent in 2016-17. It has pressurised Indian manufacturers, who add very little “manufacturing value”, according to the BIF.

Components/accessories suppliers in India are still in their infancy. They are mostly involved in the last-mile assembling of phones as opposed to producing them. “With an increasing dominance of foreign mobile manufacturers, it is incumbent upon local manufacturers to innovate. But prior to establishing an innovations framework and in contributing to the global standardisation process, India needs to have a business-ready ecosystem that also recognises the IPs of international patent holders,” Kaushik Dutta, Founding Co-Director of Thought Arbitrage Research Institute (TARI) stated.

BIF explains that increased domestic manufacturing of mobile and telecom equipment is essential if the government’s Make in India vision has to be furthered. Because “the total value addition to the economy due to increase in demand for mobiles will be significant. Hence, mobile phones require greater attention under ‘Make in India’ to increase the contribution of the manufacturing sector to the GDP,” the BIF stated. At present, mobile phones add a manufacturing value of 18.3 percent.

According to a Counterpoint Research report, India will consume more than $80 billion worth of mobile components until 2020. Hence, the opportunity for domestic mobile-phone makers to source components locally is huge. But a lot of effort has to go in skill development, design knowledge and creation of a strong infrastructure that will aid the formation of “electronics manufacturing clusters.”

“Manufacturing has increased, no doubt. Earlier entire handsets would be imported. Now, some components are. But India needs an anchor company in the sector that can create and drive an innovation ecosystem.”

“All the good designs and patents lie with China. The quality jobs are with them. Companies aren’t willing to come down to India and create here because there is no ecosystem yet. Indigenous design has to happen for better royalties.”

The ratio between assembling units and components manufacturing facilities in India is currently 2.5:1. If the mobile manufacturing sector has to contribute more to India’s GDP going ahead, indigenous design and development need a major fillip.

“India’s domestic mobile handset manufacturers remain largely reliant upon the innovations and standards set by the international players and organisations. Indian companies must be willing to step up their innovation and R&D efforts to remain competitive in their own market,” T.V. Ramachandran, President of BIF stated.