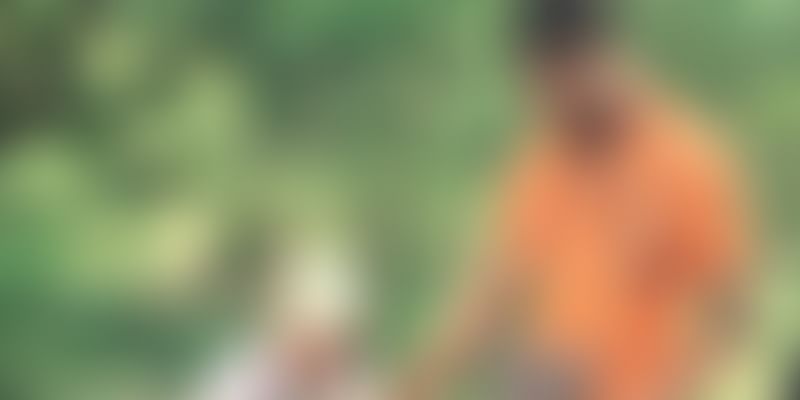 Balbir Singh from Punjab is a daily wage worker and can be seen carrying few papers wherever he goes. These papers are a proof of his specially-abled son, Rajbir Singh, winning two gold medals in the 2015 Special Olympics held in Los Angeles, United States of America.

Rajbir has been suffering from below average intellectual and adaptive functioning, and battled it to win two gold medals in cycling with just one month of training. A local businessman gifted him a professional cycle, and the union government as well as the state government announced a heavy cash prize for him. However, it has been two years and he has yet not received the money.

When he returned from the US, Rajbir received a hero’s welcome at the Chandigarh airport. However, his fame only lasted for a few months. The family alleges that they have not received the cash prize even though it has been three years since the announcement.

Having received no support from the government, Rajbir and his father had to resort to a job as daily wage workers. With the financial situations worsening at home, he started working with his father at the construction sites. They earn Rs 400 daily which is just enough to sustain their livelihood.

Last year, Gurpreet Singh who runs an NGO came across the unfortunate story of Rajbir and his family. Gurpreet then brought Rajbir to the old-age home run by him, and gave him the responsibility of taking care of the elderly living there. Rajbir now has an income of Rs 5,000 every month, but cannot continue his training given the circumstances.

There was a time when everyone's expectations rested on the specially-abled Rajbir to make the country proud in cycling. However, the country failed him and this Olympics gold medalist has been forced to give up on his dreams.