OYO to foray into long-stay managed rentals; to take on likes of NestAway 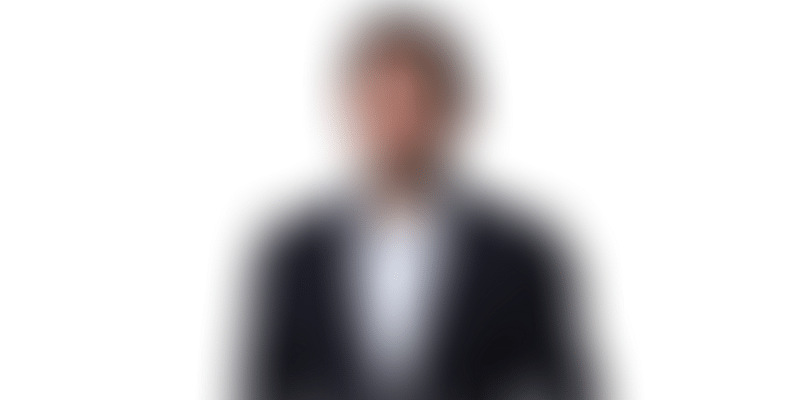 Budget hotel chain OYO is diversifying, and plans to foray into the long-stay managed home rentals category, which already has players like NestAway, CoHo, ZiffyHomes, WudStay, Homigo and SquarePlums. OYO has expanded its offerings in the past by getting into directly-managed hotels and homestays, but this will mark the company's foray into the long stay rentals segment.

OYO will launch long stay rentals in the next couple of months. On-boarding of properties is underway and Bengaluru, Delhi and Gurgaon will be the first markets," said a source with direct knowledge of the development. The company declined to confirm the launch.

In a conversation with YourStory earlier this month, OYO Founder and CEO Ritesh Agarwal, when asked about his aspirations for OYO, had said: "I aspire for OYO to become the primary form for creating great living spaces for common Indians. Could be hotels, could be anything else."

Long-stay rentals for singles are estimated to be a $100 billion market in India. Until the arrival of NestAway, WudStay, ZiffyHomes, and CoHo in 2015, this was an unorganised industry with no standardised facilities. With home-owners wary of renting to single men and women, this segment of population struggled to find good quality accommodation. Many had to also deal with landlords who set multiple restrictions like curfews.

Rental chains have solved many of these problems. The business models vary--some take flats and villas on long lease, furnish the property and load them up with features like swimming pools, laundry, playstations, and gyms and rent them out, others act as aggregators but ensure the flats are of a certain standard, and offer features like furniture and common amenities like gyms.

Until the entry of OYO, Nestaway was the most funded player in this category. It had reportedly raised $50 million in December from Tiger Global, IDG Ventures India and UC-RNT. It had previously raised $43 million.

OYO has raised much more funding and is currently India's most funded non-Unicorn. It has raised $450 million so far, with Softbank being its largest investor. It was valued at around $850 million to $900 million. With the next round of funding, OYO will join the Unicorn club or the group of companies valued at over $1 billion.

OYO, founded in 2011, started out as an aggregator of hotel rooms. Today, the company has three primary verticals. In the first, the company works as exclusive partner with small hotels, where the hotel is operated by the hotel owner but OYO does quality checks and handles the booking. The second is OYO Townhouse, where the company leases out the hotel and manages the operations. OYO Homes is the third model where OYO leases out holiday homes in vacation spots, primarily Goa, and lets it out to tourists.

The long stay rental business seems like a logical extension of OYO Homes. However, short stay and long stay have different complexities. OYO's long stay rental model is similar to NestAway's, says a person involved in the rollout who spoke on condition of anonymity. "OYO will manage the flats and houses," said the person. In long stay rentals, OYO will have to deal with landlords and tenants, and deal with issues like security deposits and landlord-tenant disputes.

OYO is present in 230 cities in India, Nepal, and Malaysia, and covers over 70,000 rooms. The company claims a current Gross Booking Value run rate of $400 million.