Refugee at 5, this woman fought against all odds to clear state civil services exams 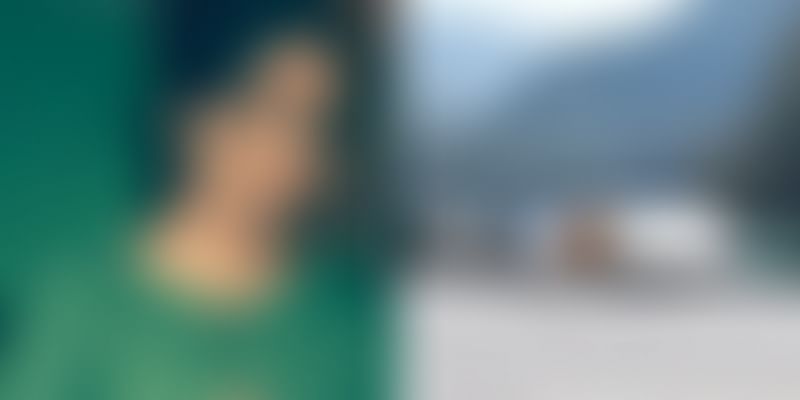 Kashyap Neha Pandita was five years old when she and her family were forced to flee their village in Shopian district, Kashmir, to escape the terrorists. The family lived in a refugee camp for some time before getting to live in a one room tenement in Mishriwala.

Neha grew up with no access to basic amenities but that did not stop her from dreaming of clearing state civil service exam. Two decades later, she has not just cleared the exam but is also one among the toppers. Recalling her childhood struggles to The Tribune, she said,

I have spent my entire childhood in camps without basic amenities. First we lived in tents and then in a squalid one-room shelter at Mishriwala. Since childhood, I nurtured a dream to pursue a career in civil services after witnessing misery of our community.

After a master's degree in organic farming, Neha appeared for the state civil service exams in 2013 which she failed. However, she could not attend coaching classes to help her prepare, as her family was largely dependent on the ration and money provided by the government.

Thereafter, she started preparing on her own, except for a one month training she attended few years back. Neha had constant support and motivation from her family who stood with her all through her struggles.

Neha pursued civil service relentlessly, and reaped the fruits of her hard work in December 2017 when she secured fourth rank in the exam. Talking about her plans for the future to NDTV, she said,

I want to serve in Jammu, but if I am sent to serve in my hometown in the valley, I will not hesitate to go, no doubt it is a militancy riddled area but I want to work there.

UPSC All India Rank number 11, Sanskriti Jain’s motto in life- be true to yourself