Ripple is soaring because of this one announcement 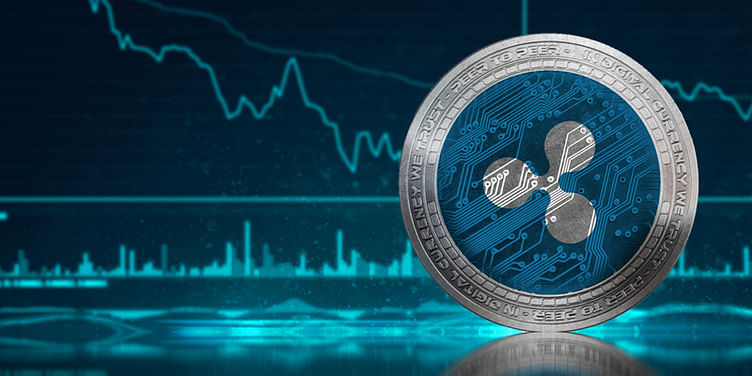 Following a brief correction in prices of cryptocurrency Ripple, prices are on the rise yet again. The price of one Ripple had touched a $3.65 earlier this month. According to Coinmarketcap, the cyptocurrency stood at $2.13 today, up 16.21 percent from the previous day.

This seems like a watershed moment for the cryptocurrency, which has often been questioned for its practical use.

According to an official release, MoneyGram will pilot the use of XRP (Ripple), through a Ripple solution for on-demand liquidity, xRapid.

The Dallas-based money-transfer service said XRP remains the most efficient digital asset for payments with transaction fees at fractions of a penny, compared with Bitcoin fees of about $30 per transaction.

Similarly, the average transaction time for XRP is 2-3 seconds with other top digital assets ranging from 15 minutes to an hour.

Speaking about the announcement, Brad Garlinghouse, CEO of Ripple,

"The inefficiencies of global payments don't just affect banks, they also affect institutions like MoneyGram. Money transfer companies are incredibly important because they help people get money to their friends and loved ones."

"We are excited about this pilot and a long-term strategic partnership with MoneyGram. By using a digital asset like XRP that settles in three seconds or less, they can now move money as quickly as information."

Further, according to MoneyGram, this strategic partnership will allow it to understand how Blockchain technology and XRP can improve the efficiency of its global treasury operations and consumer experience.

However, this is not the first of a kind partnership. In November, American Express and Spanish banking group Santander had announced their partnership with Ripple to speed up cross-border payments between the US and UK.

A few reasons for the success of the Ripple cryptocurrency is the advantages it has over peers. It is said Ripple is built for speed, with an average transaction processing time of just four seconds. Moreover, apart from the non-existent transactional fees compared with banks, the Ripple Blockchain is said to be immensely scalable, and support 1,500 transactions per second.