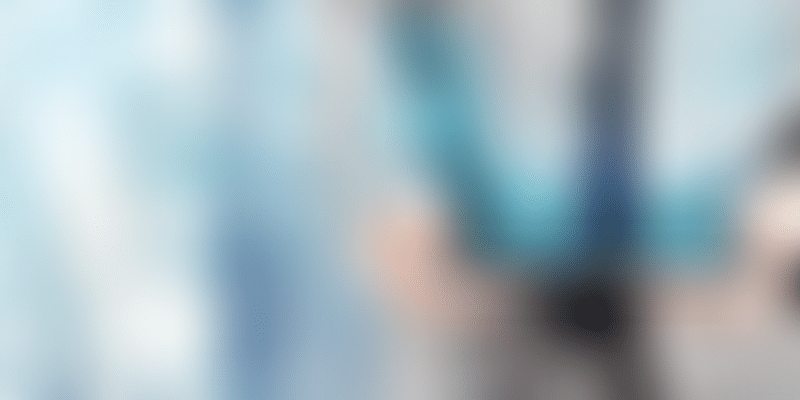 Revenue from the Business Process Management (BPM) and software exports, however, grew 7.6 percent to $116 billion in the fiscal under review (2016-17) from $108 billion.

The IT industry revenue consists of software and back office services (BPM).

According to the Reserve Bank of India (RBI) data, software export growth was flat at 0.7 percent.

Software exports in the first half (April-September) of fiscal 2017-18 grew 2.3 percent.

Britain, Europe and the US accounted for about 90 percent of the total IT and IT-enabled services.

"As there are new challenges surfacing in these traditional geographies, demand from APAC, Latin America and West Asia is growing and new opportunities are emerging for expanding in continental Europe, Japan, China and Africa," noted the report.

The industry comprises over 16,000 firms that offer the complete range of services with over 4,750 startups.