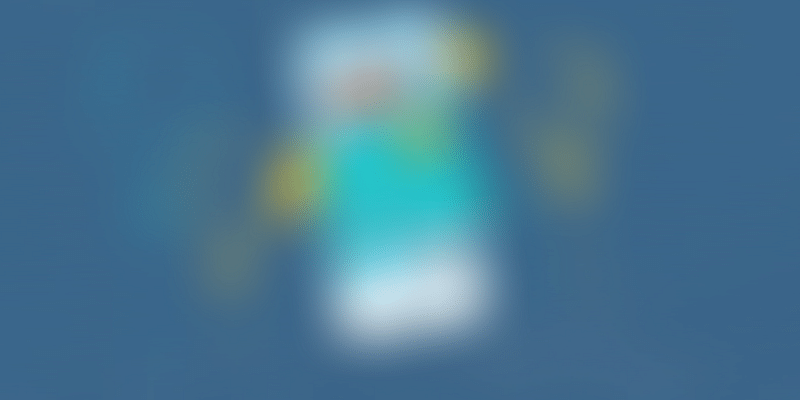 Another day, another new ‘transaction’ in India’s bustling fintech space.

In a joint statement, the companies said The Mobile Wallet will integrate Trupay’s UPI architecture as well as its QR code-based payments stack in its offerings. This acquisition will expand The Mobile Wallet’s merchant base to over a million by 2019.

While The Mobile Wallet is a peer-to-peer and a peer-to-merchant wallet provider, it also offers a prepaid debit card, developed in partnership with Mastercard, which can be swiped at ATMs and PoS locations. The Mobile Wallet has recorded 100,000-500,000 installs on Google Play Store.

Kae Capital-backed Trupay, on the other hand, is a merchant-and-customer payments solution. It is cost-effective for merchants as it requires no additional PoS hardware. Customers can use the Trupay app to pay directly from their bank. They may also scan the QR codes displayed at merchant locations. Trupay has recorded 100,000 to 500,00 installs on Google Play Store.

Joint force to reckon with?

Both companies reckon that QR-code-based payments will drive the next phase of growth in Indian fintech, and maximum adoption will come from small retailers like mom-and-pop stores and local grocers.

The Mobile Wallet-Trupay combine has the potential to create a “holistic” payments ecosystem with wallets, UPI and prepaid cards on the customer side, and QR-code acceptance on the merchant side. Trupay’s reach is significant in sectors like retail, hospitality, healthcare and education. It was also among the first few companies in India to offer IMPS-based real-time mobile payments.

Rahul Gochhwal, co-founder Trupay, said, “Trupay has always been a pioneer in payments technology; with UPI and Bharat QR solution now being added to The Mobile Wallet’s existing product suite, it will be one of the most comprehensive merchant payment solutions; a recipe which will witness hyper growth.”

Given the accelerated growth in UPI transactions — it crossed 145 million last month, according to NPCI data — both companies can rely on quick adoption. But, they will witness stiff competition from the likes of Paytm, which has the widest merchant network in the country, Flipkart-owned PhonePe, a popular UPI app, and SoftBank-backed True Balance, which claims to have more than 30 million customers.