Switch voice to video calls with new feature on WhatsApp 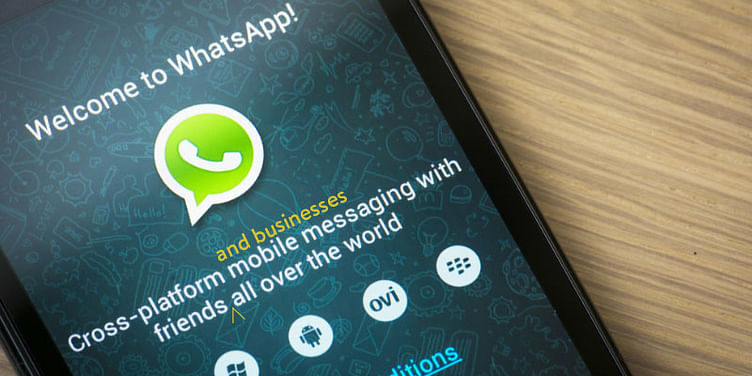 WhatsApp has launched a feature in its beta version that will let users switch to video calls from voice calls at the touch of a button.

According to a report in The Independent, if you are in the middle of a WhatsApp voice call and want to switch to a video call, you just need to tap that button to make the switch.

Tapping the button will send a request to the person on the other side, asking if he or she wants to switch from voice to video.

WhatsApp calls are currently only available in one-on-one conversations but it might be available to group chats in the near future, the report said.

The new feature was spotted by watcher of the popular chat app WABetaInfo, which said that the feature is only available to those who have signed up to the beta version of WhatsApp.

Last month, WABetaInfo reported that WhatsApp mistakenly rolled out the 'Reply Privately' feature in a beta update that would allow users to privately send a message to a participant in a group without anyone else knowing about it.

The feature appeared and was subsequently dropped from the beta version of the app, watcher of the popular chat app @WABetaInfo said, confirming that the developers wrongly enabled the feature.

WABetaInfo also leaked the details of the features that WhatsApp was developing for web and desktop, including tap to unblock and a picture-in-picture (PIP) mode.