The $100M game: how IPL teams will spend the big bucks 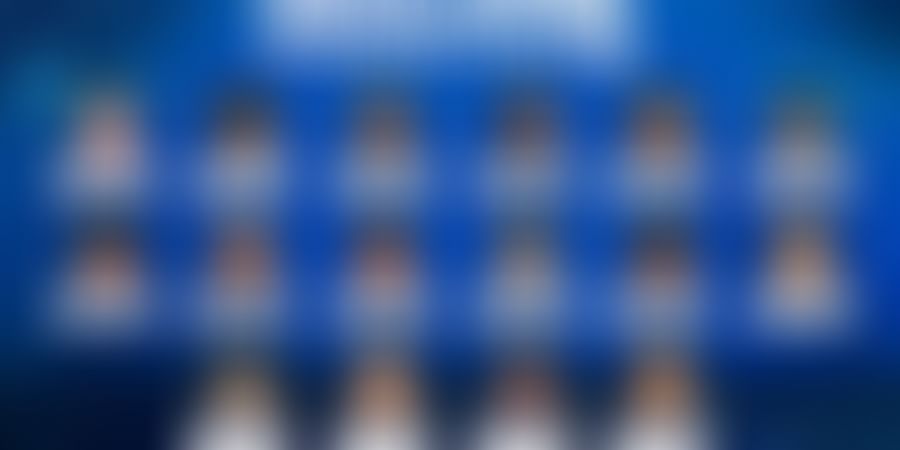 At the IPL auction on Saturday, a lot of study and analysis will come to the board as player go under the hammer and the bookies are already drawing up the odds.

This weekend will see the return of Chennai Superkings and Rajasthan Royals to the IPL draft. But, who will they pick. Who will be their star players? Big money is up for spending, and has to be spent wisely as teams hope to score big. This year, again, there will be only eight teams. The Gujarat Lions and Pune Rising Super Giants have not been given an extension to participate in this year’s IPL.

Here are some highlights of the spending:

Players they may want: Dwayne Bravo

Players they may want: Lungi Ngidi and Carlos Brathwaite

Players they may want: Umesh Yadav and Yusuf Pathan

Players they may want: Ben Stokes

Players they may want: Joe Root

All selections will go through the analytics team, which will guide each team’s selectors to pick the champion squad. It is all dollars, but one must remember that it is all numbers and figures. In the end we are all averages, and talent is what makes analysts go after the right combination through numbers. Welcome to the Moneyball.