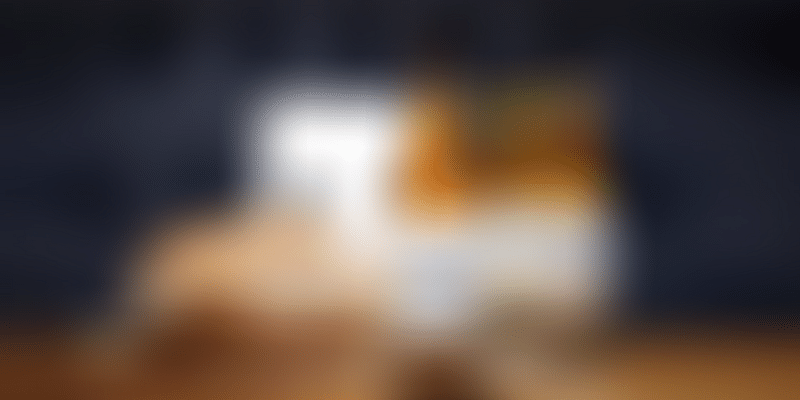 Food waste is a socio-economic and environmental problem that needs to be tackled at every level of the supply chain. Toast, by non-profit Feedback, has come up with an innovative way to address the issue of surplus bread.

The UN Food and Agriculture Organisation claims that roughly one-third of the edible parts of food produced for human consumption, gets lost or wasted globally, which is about 1.3 billion ton per year. Food waste uses up to 1.4 billion hectares of land – 28 percent of the world’s agricultural area and generates 3.3 billion tonnes of greenhouse gases.

Alarming numbers like these prompted Tristram Stuart and Niki Charalampopoulou to found Feedback in 2009, in London. Tristram co-founded Feedback after his international prize-winning book, Waste: Uncovering the Global Food Scandal (Penguin, 2009), revealed that Western countries waste up to half of their food, and that tackling this problem is one of the simplest ways of reducing pressure on the environment and on global food supplies.

Tristram set up Feeding the 5000, the flagship event of a global food waste campaign, where 5,000 members of the public are given a free lunch using only ingredients that otherwise would have been wasted. It was held twice in Trafalgar Square (2009 and 2011), and over 40 times in cities and towns around the world. Feedback runs several campaigns to tackle the problem of food waste.

One of Feedback’s project is Toast. Toast was founded by Tristram in 2015. Tristram met the team behind the Brussels Beer Project and their bread-based Babylone inspired him to create a beer that could tackle bread waste at an industrial level, while raising awareness of food waste globally and raising funds for Feedback.

Bread has been used in brewing for hundreds of years, with the earliest known recipe dating back to Babylonian times in Mesopotamia. Beer is the original way of preserving the delicious and nutritious calories that bread provides. It also has a much longer shelf life.

Toast is led by Chief Toaster Rob Wilson, an award-winning social entrepreneur and their ‘Brewer in Residence’ is Derek Orford, a master brewer and beer sommelier who has worked in breweries and beer companies for over 35 years.

According to industry estimates, 44 percent of the bread produced in the UK is never consumed, but almost half of that is before it even reaches end customers.Toast sources surplus loaves from bakeries and the heel ends of loaves not used by sandwich makers when producing commercial sandwiches.

When Toast sources bread from sandwich makers and bakeries, they check if the bread could be given to food charities instead. Often there is more surplus bread than charities can take and it’s difficult to transport and store perishable food.

Only when redistribution is not possible, the bread is used to make beer.

Toast partners with established brewers, leveraging their expertise to create beer. They also collaborate to create beers with local bread artisans at a community level.

Globally, they are licensing the brand and working with local food charities. In November 2017, Toast launched in Cape Town, South Africa. They are brewing their Pale Ale with Devil’s Peak brewery to benefit Soil For Life, a non-profit organisation that trains unemployed people to grow their own food. In October 2017, they launched in Rio de Janeiro, Brazil, brewing their lager with Green Lab brewery. Proceeds will go to Gastromotiva, a not-for-profit that provides food training to empower and inspire those living on the margins of society. Toast has also expanded to Iceland and the US.

All the profits from Toast go to the charity Feedback. Toast aims to be profitable by 2019 and to donate over £3.6 million to food waste organisations by 2020.

According to a report in The CSR Journal in September 2015, India wastes as much food as the UK consumes. While India may not be a bread-and-beer-consuming country, there is a need for innovative approaches like Toast to tackle food waste.