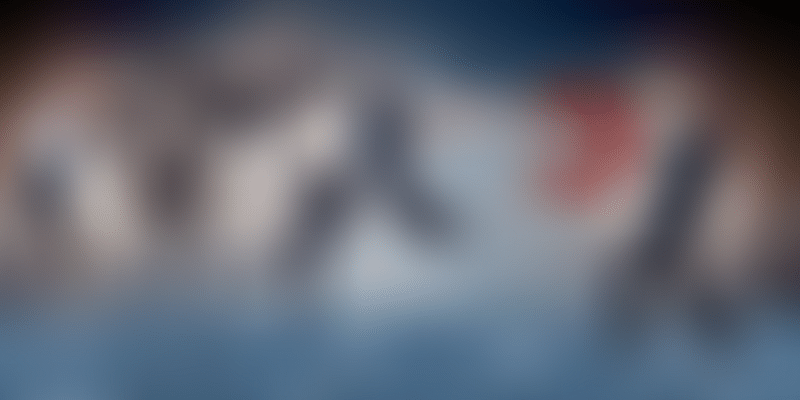 Since 2014, the Union Budget has been showering ‘goodies’ on the startup community, reflecting the Government’s intent to support a thriving startup ecosystem in the country.

Starting with a small startup fund in the 2014 Budget, the government followed up with a Rs 1,000 crore fund for tech startups and entrepreneurs in the 2015 Budget, a 100 percent tax holiday for startups for the first three years in 2016, and a further tax exemption in 2017 (25 percent for smaller companies) to make startups one of the very important cogs in the Indian economy’s wheel.

While the government’s continuous push to bolster the startup ecosystem has undoubtedly helped, following are the two significant anticipations from the Union Budget 2018-2019.

Attracting top talent is critical to the success of any startup. Startups compete for talent with multinationals, and cannot offer large cash packages as compared with large competitors. We propose the following two ways in which the downside of joining a startup can be minimised for high-quality talent -

Part of the Rs 10,000 crore fund can be used for the above two ‘direct support’ schemes, which will benefit all eligible startups without any administrative costs being incurred. (Investing in startups through intermediary funds includes a management/ administrative fee).

While the Government approved the establishment of a Rs 10,000 crore Fund of Funds (FoF) scheme in June 2016, only Rs 600 crore has been released to Small Industries Development Bank of India (SIDBI) by the Finance Ministry. It should be noted that the disbursal of funds to startups after sanctioning of funds to venture capital funds has a time lag of two to three years.

In addition to the funds, the Government must also look at simplifying the taxation arrangement under which only 74 startups were approved last year. Approvals from DIPP, and then from IMB for taxation benefits have turned out to be a tedious process. One alternative can be assisting startups by diminishing their cost in the early years, rather than giving them tax holidays in the first three years since most companies do not make any profit in the primary years.

Strategies like direct tax benefits and capital availability that work to promote large-scale business may not be the best for startups. Startups have the inherent advantage of being nimble, cost-efficient and innovative. The Government should also imbibe these virtues as it comes up with strategies to create a vibrant startup ecosystem in the country. For all we know, India may lead the world by setting up a Startup Ministry!