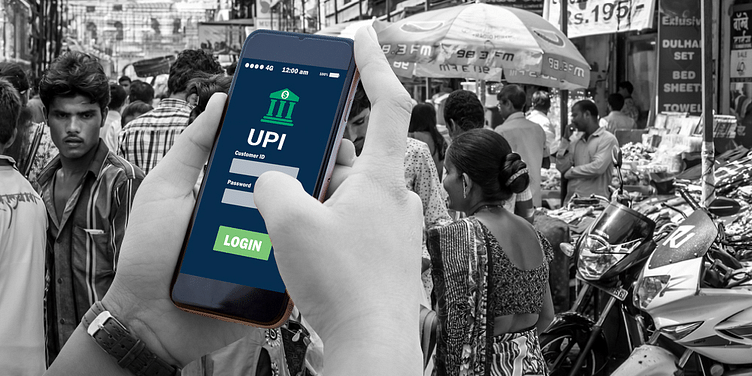 The government-backed Unified Payments Interface (UPI) continued its steady growth, in December 2017, recording 145.5 million transactions, as per data from the National Payments Corporation of India (NPCI).

This is a 39 percent increase in transaction volume over November, when it stood at 104.8 million. Around Rs 13,144 crore was transacted in December, registering a growth of 36 percent from Rs 9,640 crore in the previous month.

UPI has been a runaway success. Sample this - in January 2017, UPI recorded a mere 4.15 million transactions worth Rs 1,568 crore. Until July, the number of UPI transactions hovered around the 12-million-a-month mark. The exponential growth on the platform in the second half of the year is driven by newer UPI-led apps like Google Tez, which alone accounted for 140 million transactions in October.

UPI payments received a fillip in the festival season with homegrown P2P payment apps like PhonePe incentivising customers with attractive cashbacks and discounts.

Paytm, the country’s largest payments service, has also enabled UPI. Additionally, more and more banks have joined the UPI bandwagon. At the end of 2017, in all, 67 public and private banks in India supported UPI transactions. The UPI app allows customers to link one or multiple bank accounts with it.

However, while UPI’s purple patch validates the government’s Digital India drive, its peer, Bharat Interface for Money (BHIM) witnessed a decline in transactions for the third month in a row.

BHIM accounted for only 6 percent of overall UPI transactions December, dropping from 10 percent in October, and 8 percent in November. BHIM recorded 9.1 million transactions, worth Rs 3,083.2 crore, in December.

Until mid-2017, BHIM formed the lion’s share of UPI transactions. Admittedly, the base was small, but BHIM had a free run because of the limited number of UPI-led apps in the sector. It also offered Rs 25 in promotional cashback to those downloading the BHIM app. BHIM is active on over 60 banks, and has recorded more than 20 million downloads.

Late last year, the government had mandated all UPI-led banking apps to sport ‘BHIM’ as a prefix to their names. So, for instance, SBI Pay is now BHIM SBI Pay.

NPCI has even notified that banks prominently display BHIM signages at merchant checkout locations across the country.