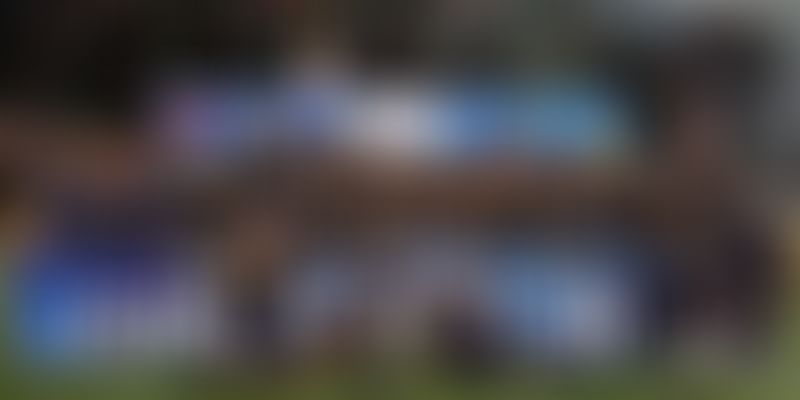 This year IPL teams will spend at least $100 million at the auction and sports analytics technologies are going to be used to pick the best.

The IPL, puritans say, is nothing short of a circus, with celebrities, cheerleaders, and mini stars for players. This year, franchisee teams will shell out up to $100 million at the auction for 578 players, and most will go under the hammer not on gut feeling, but backed by strong data analysis.

In the ten years of its existence, the league has become big business and has had its share of controversy. Behind the scenes, however, what drives the operations is the technology which sponsors, team owners, and coaches use to bid for players based on their celebrity status, and their performance.

While on the outside we judge players based on their performance from match to match, the tech used by bidders at the IPL takes into account way much more. Some players could be great fielders, but ordinary at batting and bowling. The data crunching at the management level will tell you each player’s worth, and how, at the very least cost, a bidder could buy a technically sound team.

The business and technology

According to a KPMG report, the business of sport is also a business of technology. The report adds that technology is also used to figure out fan behaviour, and ticket sales. Technology is being used to build game strategies and analyse opposition players.

Sources say Kolkata Knight Riders used SAP’s analytics platform at the auction to pick the right combination of players in 2014. The team won the IPL that year. In the past, Sports Mechanics, a Chennai-based analytics firm, helped IPL teams in game analyses.

This year, of the 578 players in the pool, at least 70 will be hotly contested for, based on their batting, bowling and fielding averages. Last year, Cricmetric, a cricket-based analytics provider, said bidders contested for 66 players – including bowlers like Kagiso Rabada and Trent Boult.

Based on the 2017 season, Royal Challengers Bangalore had four highly-paid players - Virat Kohli, T S Mill, A B deVilliers and Shane Watson – who were drawing more than $1 million each. A look at the salaries page at cricmetric will give an idea about how data plays a major role in picking players based on performance. Teams can also compare players on the platform.

According to Gamatics, a platform that tracks young players and fast tracks them to pro-leagues, it is important to understand how the data is collected and analysed. Cricket is a team sport, with 11 players on the field. All 11 cannot perform equally, even though the team may be ranked Number 1. Gamatics can identify the best performing athletes though the data provided by the club, and the individual.

So how does a sports analytics platform work? An individual is asked a series of score-based questions after every match, and the data is compared with the performance over time. The same data can be deployed to strategic analysis of different players, and how a player stacks up against opposition bowlers or batsmen.

Naveen Ningaiah, founder of SportsKPI says, "every club would love to have Undervalued players in their roster to have a better ROI. Close to 70 -75 percent of the club budgets are spend on players salaries. In order to optimize these spends, software which provides analysis, data and videos helps in decision making plays a major role. He adds that analytical customized software with relevant stats are being use to compare players, track their performances in different contexts and determine what if scenarios. Players recent injury information would be a key during this process. In order to scout players, video based platforms will enable coaches in gathering all kind of stats which showcase the skills of a player and can help them with SWOT analysis to make their decisions easy.

Corporate finance advisor and valuation firm Duff & Phelps says IPL’s value jumped to $4.16 billion in the 2016 edition, and continues to rise. The most valued teams are Kolkata Knight Riders and Mumbai Indians, and both are valued at over $70 million each. However, the most valued player is Virat Kohli in terms of branding and skills.

This year is sure to see a lot of analytics going into the auction as the $100 million changes hands at the auction.