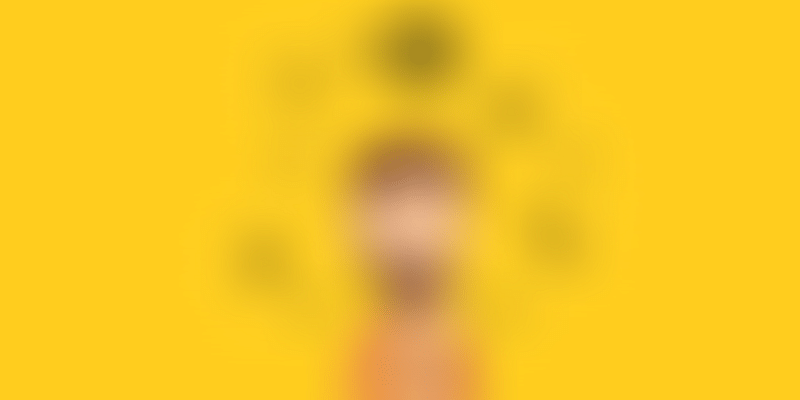 What makes startup hubs such as the Silicon Valley, Israel, Beijing or Bengaluru, flourish? What is it that makes them successful? And how do they fare on the nine Ms?

A recent report by Financial Times featured 1,000 high growth companies in the APAC region with close to 300 Indian startups entering the list. Seeing the names of some of my colleagues and friends in the list made me proud and happy to be a part of this community. But it raised a question too. What is still lacking? How can we become a global force to reckon with? How long before we build a startup ecosystem which is at par with global standards, seeing active participation from corporates, government, banks, and other institutions. Though a beginning has been made and for a young economy like ours, we seem to be on the right track. In my entrepreneurial avatar, since 2013, I have interacted with countless corporates, government officials, investors, talent in India and global hubs like Silicon Valley, Europe, China, Canada and Israel and have devised nine Ms of entrepreneurship. These nine Ms, I believe, define the building of startup ecosystem globally and in India.

If you look at flourishing hubs such as Silicon Valley, Israel, Beijing or our own backyard – Bengaluru. What is it that makes them successful? And how they fare on the nine Ms.

Let’s take the two cities that have made the biggest news in the recent past – Tel Aviv and Beijing.

I had the opportunity to visit Tel Aviv for the first time as part of the Cyber Week last year. I came back very impressed with the startup ecosystem, which drives a ruthless behaviour towards success.

I spent time at Tel Aviv University campus and had the opportunity to meet with their best and brightest. I got a chance to observe from close quarters, how at the level of academia, a startup ecosystem is being nurtured and built for a global competition. Here is what I inferred from their structured Idea to Market model.

Professional support: In their bid to launch startups, which can compete globally in terms of innovation, market validation, attracting funding, the universities works actively with external professionals which are a bridge between an idea and its success. Such organisations comprise of stalwarts from the Israeli local and expat business community. They look at large and established universities such as Tel Aviv University, R&D centres to find the next big idea. If they find a potential business idea, which can be launched into a company, and an initial funding of $100,000 is provided to get the idea into a prototype stage.

Once they are satisfied with the prototype, such professionals actively reach out to their friends in the business ecosystem to drive product and market validation. This is done through paid POC. Post demonstrating a successful prototype, a company is formed formally with a professor/student as a co-founder holding equity in it. The organisation makes a few calls to their industry ecosystem to convince them to try out the ideas. Once successful with initial customer traction, they are encouraged to launch with an eye on entering the US market.

As part of this support, these professionals also connect entrepreneurs with investors in the US who have roots in Israel to attract angel or Series A funding.

Now, let’s travel a few thousand miles and come closer to home – Beijing. The startup ecosystem started taking shape in Beijing in the early 90s with a rudimentary outlook. Most businesses were copying successful ideas from the West and launching operations. Wait does this sound familiar? However, their copies were not up to the mark and the government realised that this would not get them anywhere close to building a robust startup ecosystem. So, it was time to take some corrective measures.

Our SWOT for China.

Bill Gates believes that while running even a charitable organisation, one should think like a corporate. Create a war chest and instead each one doing their own little thing, there could be a merit in pooling resources together, take a larger problem and push for a global solution. We have seen this with Nasscom, which brought together India’s burgeoning software industry and worked towards a common goal, and time and again, we have seen the collective power of the IT industry.

I believe we are at the right place at the right time. Like Israel, we have an ecosystem of business leaders and investors with a global outlook. We have the fastest growing local market just like China.

Thus, it’s only a question of all of us banding together and harnessing the power of our collective resources – both corporates and startups. Though, we lack on some counts of 9Ms:

Over the next 10 years, startups should focus on creating a structured organisation and let’s say if we are able to attract a funding of $50 billion and build 10,000 startups, we will be able to make a serious dent in the global status quo. Sounds impossible?

Just want to leave you with two words: Aadhar and Jan Dhan. It was unthinkable and now a reality.

WHO classifies Indian COVID-19 strain as 'variant of concern'