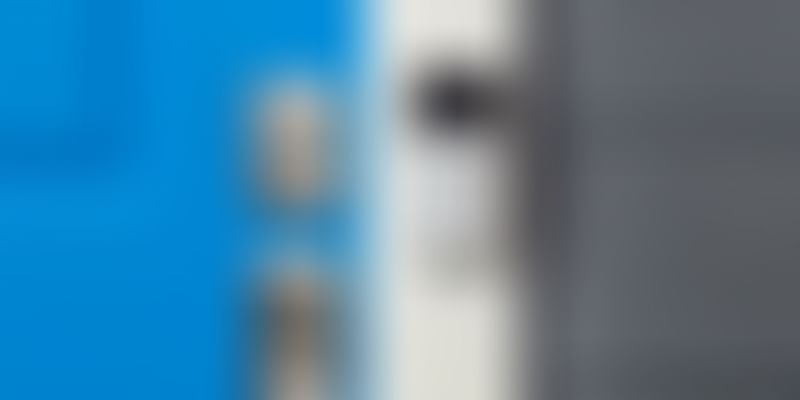 Amazon announced on Tuesday, February 27, that it had acquired smart doorbell and cameras manufacturer Ring for around $1.1 billion, according to sources with The New York Times. Ring is known for making a doorbell with a camera embedded within it that allows users to monitor visitors on their doorstep via a phone app, even when they’re not at home. Amazon had previously invested an undisclosed amount in Ring through Alexa Fund, its funding arm that finances startups that manufacture devices integrating Alexa, Amazon’s virtual assistant that powers its Echo range of devices and other applications. Amazon’s Echo Spot device already supports Ring functionality, displaying the feed from Ring’s camera on the device display.

This latest acquisition marks growing interest by Amazon in the global security solutions market. A report by MarketsandMarkets forecasts that the market could be worth about $372.9 billion by 2022, up from $206.69 billion in 2016. Amazon entered the market incrementally last year with the launch of Amazon Cloud Cam, its homegrown indoor security camera, and the December acquisition of Blink, a manufacturer of cheap and durable security cameras and doorbells. It also debuted a new service called Amazon Key in November that uses Internet-connected cameras and locks to allow Amazon’s delivery personnel to drop packages off inside people’s homes.

The service ran into some trouble when cybersecurity expert Ben Caudill, Founder of penetration testing company Rhino Security Labs, discovered a security flaw in the software that would freeze the camera, preventing the customer from seeing a live feed of their home. Amazon quickly released a software update to fix the loophole; the Amazon Key service is currently available in 30 metropolitan areas across the United States.

Interestingly, Ring’s Founder, serial entrepreneur Jamie Siminoff, was rejected in November 2013 on popular show Shark Tank. He appeared on the show asking for $700,000 for his company, then called DoorBot, which he estimated had a valuation of $7 million. While Jamie did receive an investment offer from VC investor Kevin O’Leary, he turned it down. However, the rejection turned out to be a blessing in disguise; Jamie went on to rebrand the company and eventually raised more than $200 million in funding from a bunch of investors, including Virgin Group Founder Richard Branson, Qualcomm Ventures, and Goldman Sachs.

In the past, Jamie has mentioned that he has worked “very closely” with Amazon, but is cautious of the company’s size and influence. In a September 2017 interview with CNBC, he said, “To say Amazon will not compete with you is lunacy because they compete with everybody...They’re like nuclear power. They are very, very powerful and you can get amazing, clean energy from them, but there’s also the possibility of getting human radiation if you’re not careful.”

Details about what the acquisition means for the management structure of Ring as well as Amazon’s product collaborations with the company remain unclear. Ring’s statement about the Amazon acquisition says, “We’ll be able to achieve even more by partnering with an inventive, customer-centric company like Amazon. We look forward to being a part of the Amazon team as we work toward our vision for safer neighbourhoods.” Amazon also said in a statement, “Ring’s home security products and services have delighted customers since Day 1...We’re excited to work with this talented team and help them in their mission to keep homes safe and secure.”