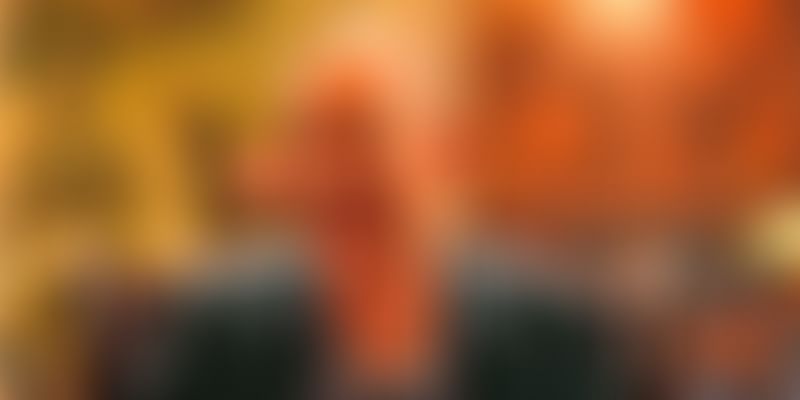 In a little over 20 years, a small company that was founded in a garage in Bellevue, Washington has grown into one of the largest corporate entities in the world. Amazon is a multi-billion dollar giant today, earning $177.86 billion in revenue in 2017 and employing nearly 566,000 people worldwide. CEO Jeff Bezos is one of the richest men in the world, and may actually be the richest man in history. Anyone could be forgiven for calling Amazon’s story a fairytale-come-true, and yesterday, the tale marked a historic new moment in its narrative.

Yesterday, February 23, Amazon stock closed at a historic high of $1,500 at the end of trading, a first-ever for the company. After flirting with the magic figure for the past two days, the stock finally hit it just before the end of trading, making it a historic end to the week for Amazon. Over the last few years, the company has become a financial and economic powerhouse that disrupts new industries with regularity, such as its recent acquisition of Whole Foods to enter the grocery and brick-and-mortar segment and a proposed future healthcare project in partnership with Warren Buffet and Jamie Dimon.

Amazon’s surging stock has made it the third-most valuable public company in the United States, with a market cap of $726.1 billion. The new historic high helped it overtake rival Microsoft’s market value of $724.2 billion, and the company now trails only Google ($782.79 billion) and Apple ($890.5 billion). It took Amazon stock 14 years after its 2001 IPO to reach the $500 mark, then a further two years to hit the $1,000 peak, and ultimately less than a year to reach $1,500 per share. The super-fast rise of the stock in recent years reflect the steadily growing fortunes of a company that has become a household name for e-commerce and whose other offerings like subscription video and music are also finding increasing numbers of buyers.

In recent news, Amazon announced that it would be laying off ‘hundreds’ of workers in its corporate Seattle headquarters and several hundred more as it seeks to make itself more efficient. However, the cuts, while rare, are seen as little more than the shedding of excess fat in a company that has seen its workforce balloon sharply as profits and revenue have risen. An Amazon spokesman commented on the news, saying, “As part of our annual planning process, we are making headcount adjustments across the company – small reductions in a couple of places and aggressive hiring in many others...For affected employees, we work to find roles in the areas where we are hiring.”

Amazon also had its best holiday shopping period ever, posting a strong earnings report earlier this month. According to the report, the company registered $60.5 billion in net sales in the fourth quarter of 2017, with profits of $1.9 billion. The company looks set to grow from strength-to-strength in the near future, also expanding its operations in global markets like India where recently, its Amazon Prime Music service signed a content deal with T-Series, India’s largest music label.