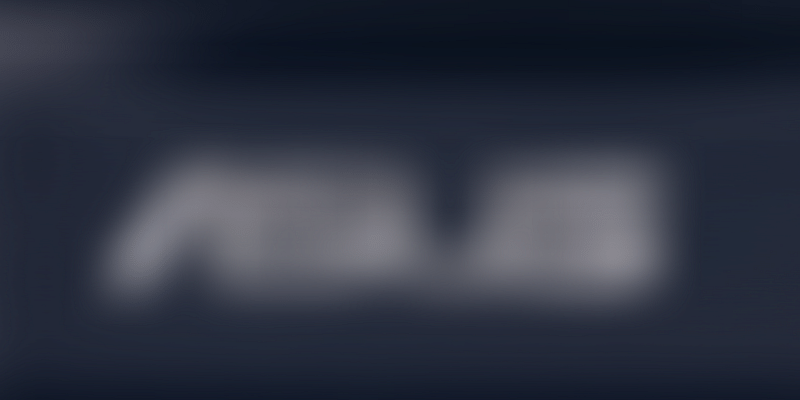 ZenFone 5Z and ZenFone 5 are the first-ever models to have Artificial Intelligence (AI) and feature "all-screen" displays with a 90 percent screen-to-body ratio. The new line-up also includes ZenFone 5 Lite.

"We embarked on the ZenFone project four years ago with the idea to create empowering luxury for everyone to enjoy," Jerry Shen, CEO, ASUS, said in a statement.

The price of ZenFone 5Z starts at €479 and the device is powered by Qualcomm Snapdragon 845 Mobile Platform with Qualcomm Artificial Intelligence Engine (AIE) and features up to 8GB RAM and 256GB onboard stoarge.

ZenFone 5 has a dual-camera system and is powered by the latest Snapdragon 636 mobile platform.

ZenFone 5Z and ZenFone 5 come with dual-camera systems that adapt and learn, the company claimed.

ZenFone 5 Lite is a 6-inch smartphone featuring the world's first globally-announced true four-camera system with a 120-degree wide-angle camera at both front and rear.