Aw Snap! One tweet by Kylie Jenner, and Snapchat loses $1.3 B in stock market value 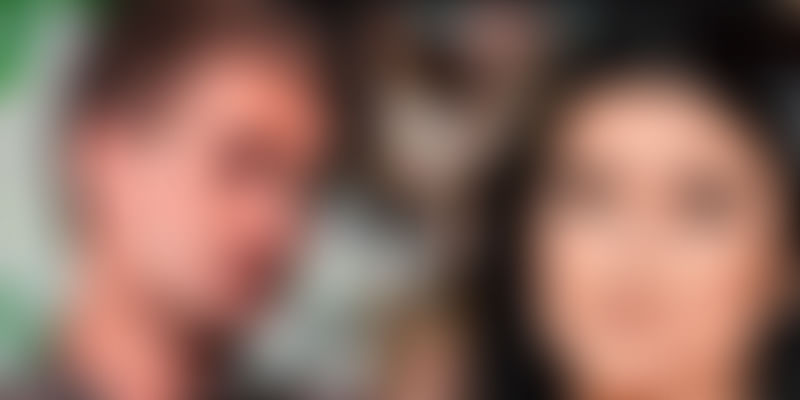 While a battalion of disgruntled millennial users have been expressing their distaste for Snapchat’s latest update on all social media, it took but one megastar millennial’s shot to strike them in the heart (well, of NYC). As Kylie Jenner tweeted about the new update being “so sad,” the social networking major’s share prices plummeted by almost eight percent.

Kylie Jenner, whose claim to fame is the American reality show based on her family’s suite-lives, tweeted "sooo does anyone else not open Snapchat anymore? Or is it just me... ugh this is so sad," and the reply to it came straight from Wall Street, in the form of an eight percent dip in share prices at its lowest, amounting to a $1.7 billion reduction in market value. It later gained two percentage points as markets closed with Snapchat being down six percent at $17 a share, thus registering the loss in value at $1.3 billion.

sooo does anyone else not open Snapchat anymore? Or is it just me... ugh this is so sad.

Snapchat's re-design was almost unanimously dissed by its user base – and Kylie simply voiced that to her 24.5 million Twitter followers. In fact, a petition is also doing the rounds, and has been signed by a whopping one million people, demanding them to roll back the update. But Kylie swiftly followed up her original tweet with a “still love you tho snap... my first love."

The new update is such that the stories of one’s personal contacts — friends and family and acquaintances in your social circles — are now in a different section as compared to those of celebrities, famous people, brands, and influencers. However, creator and CEO Evan Spiegel stood his ground and insisted “that users just needed time to get used to it.”