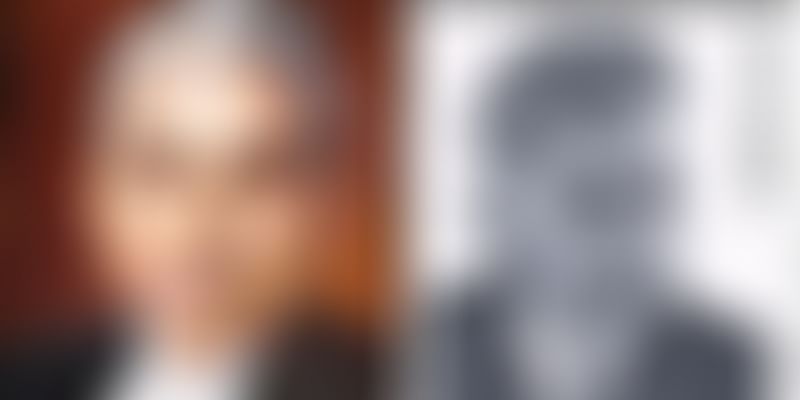 One of the most prominent jurists of India, Benegal Narsing Rau played a key role in the drafting of the Indian Constitution in 1950, and also helped Myanmar frame its constitution in 1947. The eminent jurist died in the year 1953 in a hospital at Zurich.

Born on February 26, 1887, in Mangaluru, Karnataka, Benegal’s father was a prominent doctor himself. While one of his brothers was a journalist and politician, another brother was Governor at the Reserve Bank of India (RBI).

Benegal was a bright student throughout, and completed his schooling from the Canara High School in Mangaluru. He topped among all students in the Madras Presidency, and was known as the mathematical genius at Presidency College. He graduated in 1905 with a triple first-class degree in Physics, English, and Sanskrit, and achieved an additional first-class degree in Mathematics a year later.

Cambridge-graduate Benegal cleared the Civil Service Examination in 1909, and was posted in Bengal, India. As he was doing well in the executive side of work, he decided to move to judiciary. He served as a judge in various districts of East Bengal. He revised the Indian statutory code between 1935 and 37, and was knighted and made a judge at Kolkata’s Bengal High Court.

Retired from his service in 1944, Benegal was made an Advisor to Government in drafting the Indian Constitution. He later acted as a Permanent Representative for India in the United Nations from 1949 to 1952. Benegal wrote several books on the topic of constitutions.

Recognising his immense contribution to India, the government issued postage stamps in Benegal’s honour in the year 1988.