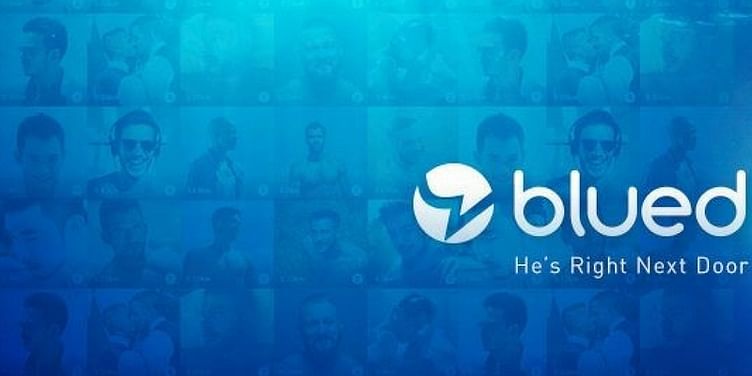 Blued, a Beijing-based dating app for gay men, raised $100 million in a Series D funding round led by Hong Kong-based asset fund manager CDH Investments. With 27 million users at the end of 2016, the app is reportedly the world’s largest social network for gay men, offering services in 13 languages and with offices across Southeast Asia and in the UK.

The global market for dating apps aimed at the LGBTQ community has seen a lot of new names in recent years, with specialist platforms like Blued, Grindr, Zoosk, u2nite, and Elite Singles competing with mainstream apps like Tinder, OkCupid, and Hinge that now offer users the option to search for exclusive gender preferences, including the LGBT spectrum. Grindr reported 5 million monthly active users in March 2014, and the numbers have only gone up since then.

Blued was founded in 2012 as China’s version of Grindr by Ma Baoli (Geng Le), a gay former policeman-turned-tech entrepreneur who had to leave the force after his superiors found out that he was running Danlan.com, a popular online gay discussion forum in China. He eventually founded Blue City Holdings, the parent company behind Blued, that aims to provide online and offline services to the LGBTQ community.

In the past, Blued has raised funding in various rounds in February and November 2014 and later in 2016. The latest round of funding brings the firm’s known total funding amount to $131.6 million; the company was estimated to have a value of $600 million by the end of 2016.

Though support for the global LGBT community has grown in recent years, its members still face an uphill climb for equal rights and representation in many countries, including India. Blued and other LGBTQ dating apps have faced controversies where people have used the apps to find gay men and then attack them. While these and other security concerns need to be addressed, the growth of apps like Blued gives hope to LGBT individuals who wish for platforms where they can express themselves and find love and partnership without the fear of persecution.