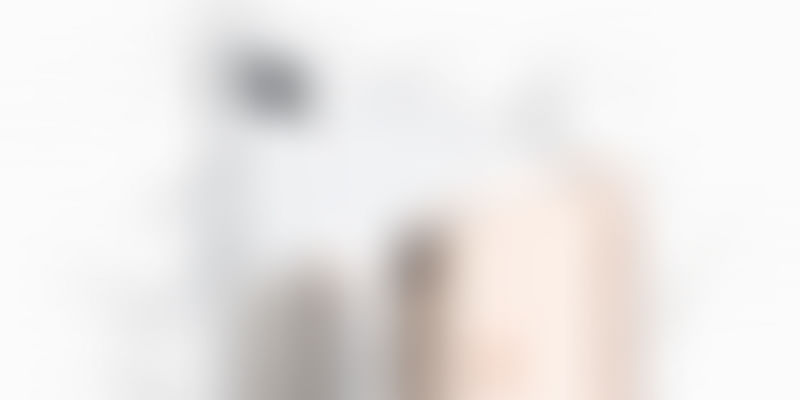 Unlike peers, Apple still imports a lion’s share of iPhone shipments. Hence, the custom duty burden on it is far higher.

The government’s decision to increase customs duty on mobile phones from 15 percent to 20 percent is likely to have a pronounced impact on Apple, especially at a time when the Cupertino-based tech giant had been negotiating for special tax breaks.

Analysts believe iPhone prices across the board would increase by 3 percent to 4 percent in coming months. While the government wants to push ‘Make in India’, and possibly coerce Apple into domestic production so that it minimises the custom duty burden, local manufacturing capacities in the country aren’t equipped to churn out all iPhone models.

Tarun Pathak, Associate Director - Mobile Devices and Ecosystems, Counterpoint Research, tells YourStory, “Apple would be most impacted by the custom duty increase because 90 percent of its shipments are imported. They will have to tweak their pricing to absorb the duties.”

Apple presently sources most of its sophisticated components like displays, camera modules, etc, from China. It assembles only the iPhone SE in Bengaluru. On the contrary, other foreign smartphone companies like Xiaomi, Oppo, Vivo, OnePlus, and Motorola manufacture 85 percent to 100 percent of their handsets in India.

Incidentally, this is the third time in 12 months that the government has raised custom duties on mobile phones and components. After the last increase from 10 percent to 15 percent in December 2017, iPhone prices had shot up by 3.5 percent.

An Apple India spokesperson told YourStory, “It is too premature to comment.”

Apple’s India sales are reportedly touching $2 billion. Counterpoint’s Pathak says, “Typically, Q4 (October to December) and Q1 (January to March) are strong quarters for iPhone. Apple would not like to lose out on sales during this period.”

The government has also increased the import duty on key mobile components to 15 percent from 10 percent. These include batteries, chargers, adapters, headsets, USB cables, printed circuit boards (PCBs) and so on. This could impact feature phones as well, raising prices by 1 percent to 2 percent.

Sudhin Mathur, MD of Motorola Mobility India, said, “Our journey of Make in India began three years ago, and we have been manufacturing and assembling at our unit through our global contract manufacturing partner Flextronics. We have doubled up our production capacity this financial year and will continue to scale up our manufacturing capacities.”

Ashwin Bhandari, CEO of iVOOMi India, said, “We at iVOOMi will be changing over to 100 percent (from above 95 percent at present) Make in India and start the localisation of PCB, battery, transducers, etc. We are targeting 2020 to bring out a completely designed and manufactured phone from India.”

Domestic mobile manufacturers, which have lost their spots to Chinese peers in the top five, have welcomed the government’s push to Make in India.

Sanjeev Agarwal, Chief Manufacturing Officer, Lava, said, “This will be instrumental in achieving our country’s vision of making India a global hub for mobile phone manufacturing. Local manufacturing will create more job opportunities, benefiting the youth and contributing towards the overall growth of the economy.”

Micromax, the leading homegrown mobile manufacturer looking to stage a comeback after a two-year drought, said measures announced in the Budget will help Indian companies “grow in confidence”.

Rajesh Aggarwal, Co-Founder Micromax, said, “I strongly believe that this (custom duty hike) will further create business and human resource opportunities. It will boost the ‘Make in India’ initiative, and will relentlessly pursue in curbing imports and building value addition in the country.”

“Also, the government’s move to invest in over five lakh WiFi hotspots will enable rural India to have broadband access, which in turn, will be a significant stepping stone in the Digital India movement,” he added.