No currency for crypto, says FM 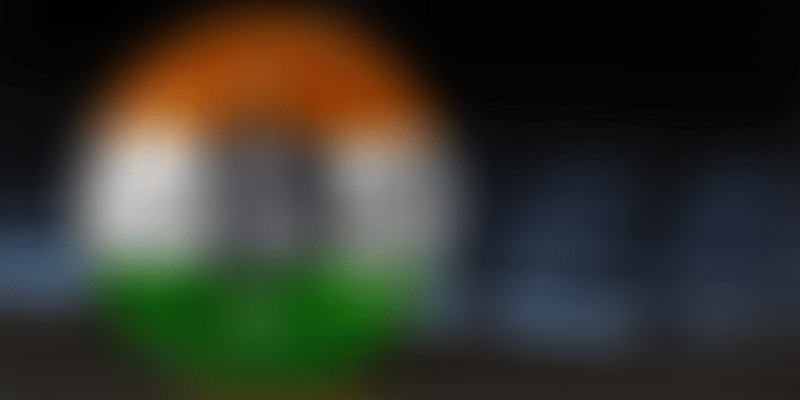 For cryptocurrency startups in the country, the Union Budget 2018 has some really bad news.

In his budget announcement, Finance Minister Arun Jaitley said that the government does not consider crypto-currencies legal tender or coin and will take all measures to eliminate use of these crypto-assets in financing illegitimate activities or as part of the payment system. "The Government will explore use of block chain technology proactively for ushering in digital economy," he said.

What this means is that the Government has deemed illegal any form of payment through cryptocurrencies as a currency. It also states that it will crack down on individuals and bodies which might use crypto for illegitimate activities (like terrorist funding).

Recently, multiple cryptocurrency startups confirmed to YourStory, that they will be introducing or have introduced multiple other coin options on their platforms. This is in light of Indian banks removing payment support for these exchanges making it difficult to convert fiat money into cryptocurrencies.

“The Finance Minster in his budget speech has again confirmed that the government does not recognise cryptocurrency and will take all steps to stop its usage and circulation. This clearly indicates that the Government will now either come out with a legislative mechanism or make suitable amendment in existing legislation to ensure that dealing and trading in cryptocurrency is made illegal and to penalise entities and individuals who are involved in trading and circulation of cryptocurrency.”

Ajeet Khurana, Head, Blockchain and Cryptocurrency Committee of India said, 'Hearing the finance minister talk about Cryptocurrency on budget day is clear indication of how important and widespread this technological innovation has become in India. BACC welcomes the statement and reaffirms our unstinting assistance to the Government, and all regulators, in helping evolve a robust ecosystem for cryptocurrencies.'

In an earlier interview, Ashish Agarwal, Founder and CEO of Jaipur-based crypto exchange Bitsachs had said,

“The government will have to take a stand on whether crypto is good or bad for the people of India. And that also might not guarantee that crypto trading will stop. Rather banning it and not having regulations around it might create a bigger room for fraud to increase.”

For the longest time, cryptocurrency traders have been suggesting that the government should make this possible in a legitimate way, where innocent people aren’t cheated.

Recently, mentioning cryptocurrency in its budget wishlist, the Payments Council of India had said,

“Government needs to take serious views on ‘Legal tender or government-backed digital currency’ to usher in digital Bharat with Digital Rupee. Also, privately issued digital cryptocurrencies and their trading need appropriate policies and urgent regulatory framework. The absence of which would result in innocent consumers being cheated and those who are trying to do this as per book would also risk their capital and investment. It’s time the government takes a serious view and come out with the appropriate laws. For cryptocurrency trading, SEBI is well placed to manage the market and risks related to the same and for government-backed legal tender currency RBI with the support of finance ministry can take the lead.”

“It is necessary for the government to take a stand at cryptocurrency trading in the market. Based on the circulars issued by the RBI and the government press note, the larger sentiment is that it is illegal. However, banning cryptocurrency will not necessarily mean the stop of trading activity around it.”