What the the Budget held for fintech 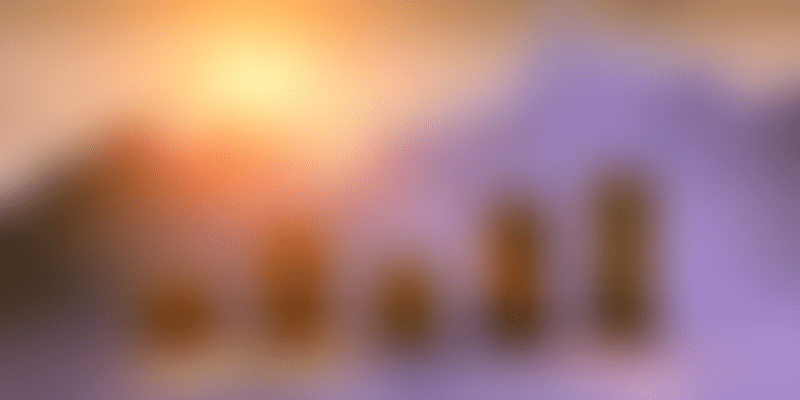 As the GST adoption picks up, and new initiatives around blockchain, machine learning, and artificial intelligence see R&D spends technology will start playing an even more significant role.

“Ease of business” and “ease of living” - two phrases that the current government wishes us to take away from its last budget before the country goes to polls. While the Budget has failed to get the majority of middle class excited about the coming year, it does seem to have made a move in the right direction for the country at large.

I believe the Budget would have an overall positive impact on the fintech and financial services sector.

It is obviously a complicated act to balance multiple factors such as our fiscal deficit targets (that stayed around 3.2 percent this last year), GDP growth, unemployment rates, boost to our manufacturing sector and all of this in the backdrop of balancing inflation and the recapitalisation of PSU banks.

Ease of business for retail credit

The government is giving a strong push to domestic manufacturing, especially with the 372 new business reforms for improving ease of business. This may also show a further rise on the consumption side. Both these factors put together would facilitate a healthy retail credit growth. It’s possible that a lot of this credit growth may come from the private sector banks, which is a good thing as digital and technology adoption is higher with these banks.

Some smartphones prices may go up, but with the push on domestic manufacturing and ease of doing businesses, we may see more phone variations coming out in the market across price points. So smartphone penetration will probably continue to see a rise and further help the various fintech services (such as wallets, lending products, PFM, etc.) that are built on smartphone apps and mobile protocol stacks.

Cost-efficient lending practices to get a boost

The focus on cleaning up balance sheets of over-leveraged PSU banks and resolving NPAs should ease cash flow burdens of these institutions and is a good signal for enabling business growth. This should encourage higher adoption of cost-efficient lending practices, which is the strength of fintechs in the lending space. So fintechs would benefit from this either as direct lending or increased collaboration with banks. Jaitley views NBFCs as powerful vehicles to deliver loans under MUDRA Yojna. On the flip side, the exchequer might also see some spending pressures.

Role of technology to get bigger

As the GST adoption picks up, and new initiatives around blockchain, machine learning, and artificial intelligence see R&D spends technology will start playing an even more significant role. The technologies of future, as referred by Jaitley, will play a big role in driving cost efficiencies and, in turn, increase revenue for BFSI and fintech players.

It will be interesting to see how the whole cryptocurrency piece plays out as the government has a skeptical view of that.

However, since it is a thumb up for blockchain, we are sure that the government is keen to promote digital economy. Only time will tell how this shapes up.

Overall, I think the budget has given a strong push to our economy in the right direction of technology adoption, higher ease of doing business, enabling consumption and credit growth and making us a more digital-savvy society.