The confusing campus compass – whom should you hire? 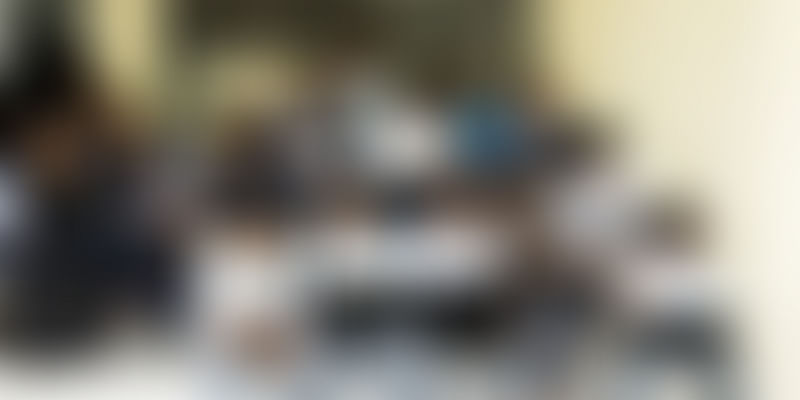 If you are Facebook, Google, or McKinsey, there is merit in chasing the best. If you are the average employer in FMCG or IT, the campus story has truly lost its sheen.

We want to believe that principles and logic guide actions. And consequently, you want to believe that pay and hiring trends across technical, business and legal campuses (to name a few) should follow the economic trends and job situation in the country as a whole. But here is where the campus compass does a wild jig.

We are a few weeks away from the mega hiring season on business school campuses. Engineering campuses are already well into their hiring season and the same is true for most specialised undergraduate campuses. And as you all would have seen, media is actively tracking the hiring action across these campuses and reporting fantastically wonderful news of large pay packets and swift hiring of students.

Given the slow economy, the somewhat uncertain future of certain industries (and fundamentally those that used to hire in bulk) and a general pick up in redundancies across most organisations, would it not come as surprise to most readers when they see how such a positive story has played out in campus placements!

Aon conducts a very large campus compensation and hiring trends study, with close to 400 organisations participating and a coverage of engineering, business and specialised undergraduate programs (pharmacy, law, etc.). While this year’s results are yet to be published, the initial trends suggest a few long-run realities that are emerging in this whole campus hiring saga.

All of these factors are gradually leading to a “why bother” syndrome across the wider set of companies. If you are Facebook, Google, Goldman Sachs or McKinsey, there is merit in chasing the best because the top of the house students are still top notch and eager to join you.

If you are the average, large employer in FMCG or IT, etc., the campus story has truly lost its sheen. The cost of being a Day 1 recruiter has become prohibitively high from a salary perspective. Besides, the assurance that these expensive kids will stay even after the investments in training, is abysmally low; hence – why bother?

An alternative approach seems to be taking shape – target the Tier II or Tier III campuses with a differentiated strategy, hire bright kids who have given up hope of joining leading companies because in the entrance examinations they might have just got two questions wrong. These hires would provide the required intellectual prowess, be willing to rough it out in a factory in Northern Bihar or at a sales posting in interior Andhra. They would happily and truly look to build a career with your organisation. It is a strategy that costs less and pays more.