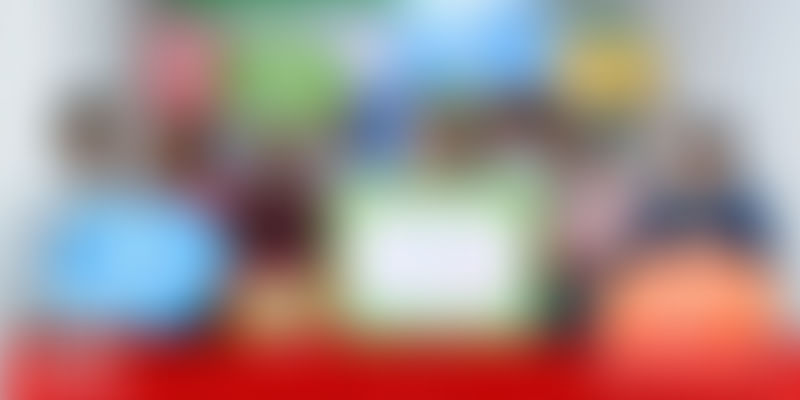 Startups operating in smaller cities and towns are, by their own admission, “ignored” by investors, says Sohini Mitter. There is a definite “demand-supply deficit” that haunts them. “Most VCs tend to invest in tech-enabled businesses. The real need is in 90 percent of the non-tech companies,” says an investor.

Cloud-based software solutions company Capillary Technologies announced it has raised approximately $20 million over the past year from existing investors, which include Warburg Pincus and Sequoia Capital, reports Neha Jain. With these funds, Capillary expects to strengthen its new product development, powered by artificial intelligence and machine learning, catering to Asia and other upcoming emerging markets.

The Reserve Bank of India tightened regulations on KYC norms for payments banks, reports Tarush Bhalla. The RBI stated KYC done by telecom companies was not permissible and would need to be verified by a third party.

Microsoft has announced support for email addresses in 15 Indian languages across its email apps and related services, says Harshit Mallya. Users will soon be able to use local language email addresses for Outlook accounts on PCs.

The startup ecosystem in India is very different from the traditional businesses that this country is used to, says Radhika P. Nair. Startup founders and employees take their cues from the Valley, and yet there is a sort of spillover effect from the traditional industry, where public genteel-ness and geniality mask the actual ferociousness of competition.

Innovation in AI is picking up at a fast pace, say Vishal Krishna and Harshit Mallya. There is an AI solution for everything, and it is taking root in Bengaluru. So, the next time you shake hands with someone in Bengaluru, he or she may just say AI!

26-year-old Prakulpa Sankar tells Dipti Nair that if “data is taken to the right decision-makers at the right time, they will use it.” She knows best, considering she is the co-founder of SocialCops, a data intelligence startup based in New Delhi. Its platform is used by leaders and organisations not only in India, but around the world, to make decisions faster, smarter, and more data-driven.

Some people take big bets, says Vishal Krishna. The chairman of Hyderabad-based Smartron made headlines when he won over Sachin Tendulkar as an investor, and then raised Rs 200 crore from high net worth investors in 2015 and 2016. He now has grand plans of raising $500 million to build one of the largest product design and tech companies from India.