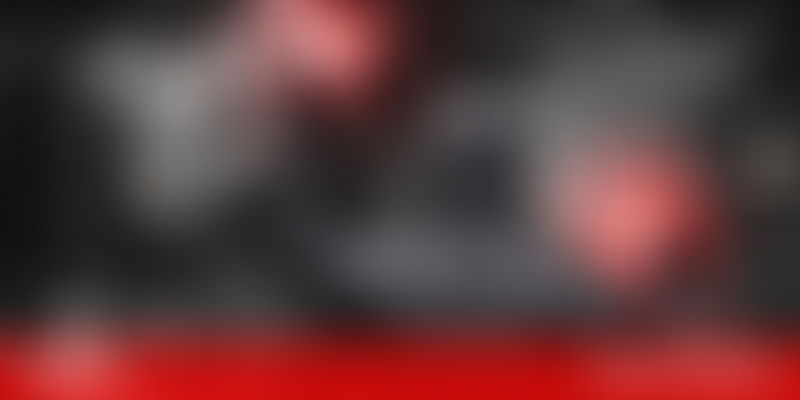 A joint study by cybersecurity software giant McAfee and the Center for Strategic and International Studies shows that cybercrime takes a $600 billion toll on the global economy. The report titled 'Economic Impact of Cybercrime – No Slowing Down'states cyber attacks cost 0.8 percent of the global GDP, reports Sohini Mitter.

WhatsApp co-founder Brian Acton announced he was investing $50 million in the newly formed Signal Foundation, an emerging non-profit created to support, accelerate, and broaden the mission of Signal, the popular encrypted voice calling and instant messaging app. Acton had left WhatsApp and Facebook last year, and has been thinking about how to best focus his time and energy on building non-profit technology for public good.

Till 2016, Hindol Basu was just another data scientist building data models for corporates like Tata. A chance meeting with Vishal Nevatia and his team, from private equity fund True North, led to the formation of Actify Data Labs in 2016. The PE company was on the lookout for a data scientist who could set up an analytics subsidiary for their portfolio companies.

Come April, and US-based pen brand Fisher Space is introducing a new range in India – one you might remember from the Bollywood hit 3 Idiots, when ‘Virus’ (Boman Irani) tells Rancho (Aamir Khan) about the anti-gravity pen used in space. Now, this range is brought to India exclusively by Bengaluru-based stationery giant William Penn.