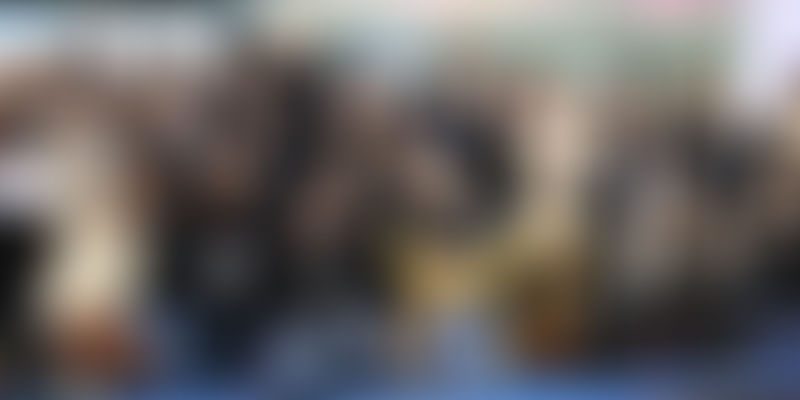 EdTech company Avishkaar Box, on Monday, announced it had raised Rs 5 crore in Pre Series ‘A’ funding from Auxano Deals. The company intends to use these funds to strengthen its presence pan-India, and for expansion in Asia.

Avishkaar Box was introduced to Auxano by Rahul Gupta of Radar Capital for this transaction. The deal values Avishkaar at around $4 million.

Avishkaar Box is in the business of manufacturing and selling Robotics Kits. It develops and provides in-school Robotics programmes for children and also installs Robotics and Science Labs for schools. The company works on creating an ecosystem to create immersive learning experiences that encourage innovation.

With this investment, Founder and CEO Tarun Bhalla, plans to propel Avishkaar Box to bring about a sea change in the STEM (Science, Technology, Engineering and Mathematics) learning, not only in India, but also to other Asian and Middle-Eastern markets.

He says, “We are experiencing exponential growth, and we need to hire energetic and focused people who can drive it. Along with this, our Product Team is all set to launch a product range with more focus on the entry level of this market.”

“The company is also looking to strengthen its channel partner network, especially in Karnataka, West Bengal, Odisha and other parts of East and South India. We are confident that we will double company’s turnover to $3 million within two years, from $1.5 million in the current year,” he added.

Avishkaar Box is one of the foremost players to set up Atal Tinkering Labs – (ATL) (a project of Government of India which includes supplies of Education tinkering, and Robotic kits to over 2,400 Schools across India).

The company has also been conducting the IRC League, a league that aims to challenge young minds by giving them problems to solve and build a better world using the tools of Science and Technology, since the year 2009.

At present, Avishkaar Box has a presence in more than 400 schools in India in addition to 125 Tinkering Labs set up across the country. Avishkaar Box claims to have inspired more than 40,000 students in the last year alone, through its IRC League and various other innovation platforms.

Avishkaar was founded with a mission to strengthen Primary and Elementary Education in India. The company envisioned the Avishkaar Learning Programs (ALPs) with an aim to make the learning of Science, Technology, Engineering and Mathematics (STEM) concepts a fun-filled and engaging experience. Over the years, the company has built a range of products and programmes catering to various age groups from 6+ to 16+.

Avishkaar Box supports and offers prerequisite equipment and solutions to set up the Atal Tinkering Labs as envisioned by NITI Aayog. The NITI-Aayog has taken an initiative for setting up the ATAL TINKERING LABS, where students can work together on innovation projects.