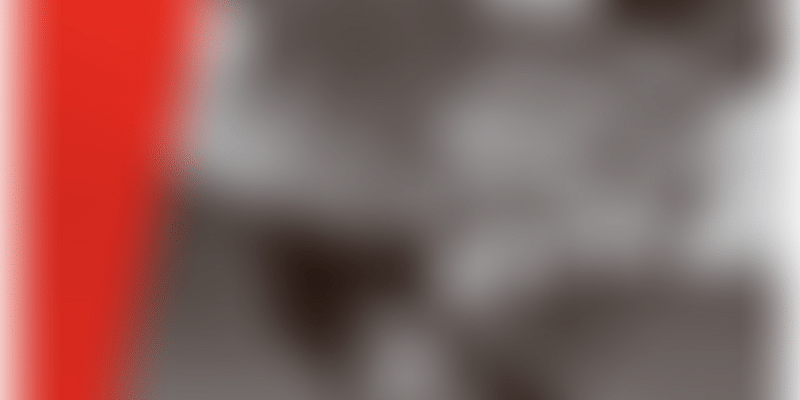 The India Philanthropy Report reveals new-age donors are making philanthropic decisions based on mind and heart, and are moving away from funding-only roles to becoming active collaborators.

Indian corporates and businessmen have realised the importance of giving over the years. But, is it strategic? Does it live up to its potential? Does it have the desired impact on India’s 800 million socially underprivileged people? And what drives their giving?

Dasra reveals that an increasing number of philanthropists are joining the cadre of structured and strategic philanthropy, irrespective of their quantum of giving. Many of them are often first-generation givers who make their own decisions about philanthropy. Most of them have chosen to give to existing non-profits in India, and might be investing in multiple organisations at the same time.

Arpan Sheth, Partner, Bain & Company and co-author of the report, states: “In a country where more than 35 percent of the population lacks access to a private toilet, and where 1.08 million children died before their fifth birthday in 2016, there is a need for individuals to not only contribute more, but also ensure that it is strategic enough to move the needle on key social development indicators.”

A large chunk of donors contribute on average $15,000 to $75,000 per annum to philanthropy, while some give in excess of $765,000. Self-employed individuals, entrepreneurs and family-owned businesses contribute more than salaried professionals.

Dasra says most new-age donors are deeply passionate about the causes they support. It is this personal interest that inspires their philanthropy. The report states that for about 40 percent of donors, areas of personal interest or experience play a “pivotal role” in the selection of a focus area for their philanthropy. However, not many have a “bold and articulate vision” on furthering the cause.

Deval Sanghavi, Co-founder of Dasra, says, “Philanthropy is and will always be very personal. It is this emotional connection that drives people to give, and must therefore be preserved. But the complexity and scale of issues in India, the speed at which we need to effect sustainable change, urges philanthropists to go beyond personal satisfaction and think of impact first.”

First, several donors are embracing not only a “today forward” approach but also a “future back” outlook in their philanthropic activities.

Anant Bhagwati, Partner, Bain & Company, states, “We believe that a combination of ‘today forward’ and ‘future back’ mindsets, which is both complementary and critical, will enhance the effectiveness of the donors in the long run, benefiting the philanthropic ecosystem as a whole.”

Second, a majority of them acknowledge the importance of both the heart and the mind in making philanthropic decisions. But not many are maintaining a “healthy balance” between the two, according to Dasra.

It states, “It cannot be denied that an emotional connection to philanthropy sustains one’s giving over time. However, the scale and complexity of developmental challenges in India underscore the urgent need for donors to make certain philanthropic decisions based on an objective analysis and deep understanding of the needs and realities on the ground."

Third, philanthropists must focus not only on inputs — funds and expertise — but also on outcomes to assess the effectiveness of their philanthropy. “A focus on outcomes can help donors better understand where funds are needed— and in doing so, tackles the problem in a holistic way and ensures that the solutions are sustainable,” says the report.

Fourth, most donors take an active interest in the causes, and go “beyond a funding-only role” to become an active and collaborative investor. Nearly 80 percent of donors are engaged in activities to amplify the impact of their philanthropic work beyond contributing funds.

“When it comes to active participation in philanthropy, Indian donors are increasingly diversifying their modes of engagement and appreciating the activities that go beyond cheque writing — a trend that truly reflects the maturity and immense promise of philanthropy in India,” concludes the report.