Google Pay 101: how to use Google’s new mobile payments app 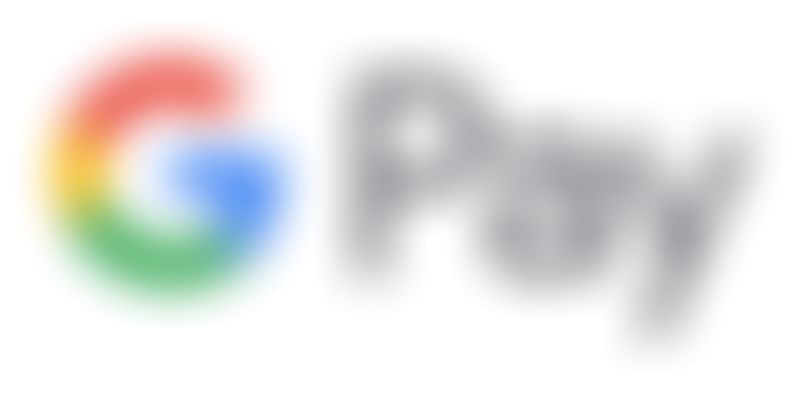 Google finally announced the global rollout of its new Google Pay app yesterday, a new mobile payments system that replaces the erstwhile Android Pay app on Google’s Android platform. The app launched in the US and UK yesterday but should be accessible to all Android users globally in the next few weeks. If you’re unsure about what Google Pay is and how you can use it, here is a quick guide that takes you through the basics.

What is Google Pay?

As mentioned earlier, Google Pay is the new mobile payments system and digital wallet by Google. The app allows you to store your financial information on the platform in the form of virtual credit, debit, gift, and reward cards that you can then use to make payments online or at partner locations in the real world. The app doesn’t actually reveal your information at the time of payment, rather transmitting it through a secure and encrypted data packet. Google has promised support for the app across all devices, including Android phones, watches, and tablets.

If you’re an existing user of Android Pay and already have the app installed, you don’t need to do anything. When the new app is available, your existing version will update itself automatically, carrying forward all stored credit/debit card and other financial information. If you are a new user, download the app from Google Play once it is available. Once you’ve installed it, follow the setup instructions to add a payment method of your choice, and you’re good to go. If your phone lacks the hardware needed to run Google Pay (NFC protocols and the like), you’ll be notified of the same as well.

I’ve got the app. How do I use it to make payments?

If you’re shopping at a physical store, look for a sign that “GPay” is supported, or an NFC terminal. Unlock your phone and hold it up to the NFC terminal (you don’t even need to open the app). Google Pay should launch automatically; if it doesn’t, try holding the phone closer to the terminal or changing its direction. Once the terminal registers your device, follow the on-screen instructions and enter your PIN to confirm the transaction.

If you’re using Google Pay to pay online or in an app, look for a button or option that says “Buy with GPay” (you can also select older Android Pay/Google Wallet logos/options). Tap the button, set up a payment method if you need to, and the transaction should proceed smoothly.

Can I use Google Pay to send money to other people?

Google has announced that it will eventually allow the use of Google Pay to send money between devices. However, for the moment, that option continues to be a part of Google Wallet, which has been rebranded as Google Pay Send. You can download and use the separate app or choose to wait till Google Pay incorporates the service into itself, although that could take a while – Google has said that US and UK users “will be able to use it to send and request money within the next few months”.

Google Pay is unlikely to come to the Indian market, which never saw the Android Pay or Google Wallet apps either. Instead, India has Tez, Google’s app that ties into the national UPI ecosystem. There are certain basic differences between Tez and Google Pay – Tez is essentially a wallet, while Google Pay is more of a PoS system – but Google has previously said that it will introduce Pay’s functionality to the Indian app. In a statement to YourStory in January at the time of Google Pay’s reveal, a Google spokesman said, “Tez was built for India first, as the payment needs and environment are different. Tez is not affected by today’s announcement, but we will be bringing all the additional Google Pay functionality to India’s users, developers, and businesses through Tez.”

Do you already use Google Pay? What do you think of the new app? Let us know in the comments!