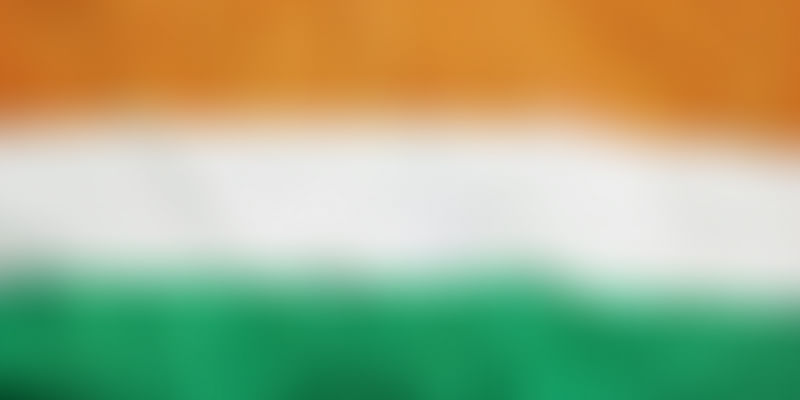 India needs to be relevant in the new world, where Artificial Intelligence (AI) is going to play a central role.

There has been a lot of discussion around how Google, WhatsApp (Facebook), and Amazon are aggressively entering the Indian tech landscape. Is what they are doing ‘capital dumping’, where they pour money into their India operations and in the process wipe out homegrown startups that simply don’t have that kind of capital?

And, what about our data?

Data is the new oil, and are we simply allowing them to plunder our precious resource – in this case data around the user behaviour of our own citizens – and run away with it? Didn’t China create its fabled tech ecosystem by blocking western tech imperialism? We have been an open society so far, should we re-evaluate that?

These are fair questions and the answers to them are not that obvious. The right way to approach this conundrum is to ask ourselves, what is it that we hope to achieve? What is our objective?

The objective is simple. India needs to be relevant in the new world, where Artificial Intelligence (AI) is going to play a central role. This will not only be in core technology, but everywhere technology is used. Which means, in practically every aspect of our lives.

From home security cameras, to how your smartphone interprets your voice to healthcare diagnosis, to cyber warfare and security, AI will be everywhere before you know it.

Not being a player in AI means being irrelevant in technology

China recognises this, and has set itself the goal of becoming a world leader in AI and add $150 billion to its economy by 2030. And it’s well on its way to achieve the same.

It also turns out, that in order to build AI systems, one needs data. Lots of it. And in the next coming decades, the country which will be generating mountains of data is India. As smartphone penetration tears through the roof, India will likely have twice as many smartphones as US by 2020. But where is this data captured?

Therein lies the catch. All of this data is whizzing its way, outside India, to the data centres and AI/ML models of Google, Facebook (which owns WhatsApp) and Amazon. Where it is being accessed and crunched by top-notch engineering talent in their AI research teams and research labs.

In addition to US, Google has opened AI research labs in Toronto, Montreal, Paris, London and Beijing. Notice, India is not in that list.

These AI labs are breeding grounds for talent and they are the seeds from which sprout new ideas, entrepreneurs, and the next big innovations in the tech economy.

In order to achieve the objective of being an AI powerhouse, India needs to have world-class AI labs. The companies in the best position to open such centres of excellence are Google, Facebook, and Amazon themselves. So, just barring them from operating in the country accomplishes little.

Under normal circumstances, with a fully unencumbered flow of data, these giants will gather their data in India, and harness the power of data wherever their top talent teams are. This is to be expected from normal, shareholder value maximising, public companies.

We need to enact practical policies that will result in Google and Co. investing in creating AI research labs in India. Let’s look at what some of those policies can be:

From an enforcement point of view, the government should rely less on policing but more on honourable conduct of companies to follow the law around data. Just like tax compliance, these can be periodically audited but the expectation is everyone follows the law.

Providing restrictions on entry or doing business in India for any of these companies is counter-productive. The big valley giants have spent billions in developing their infrastructure, people and processes. When they enter India, their best practices enter with them too.

Consider Amazon in ecommerce. We cannot underestimate the massive impact entry of Amazon has made to the SMB ecosystem in India. By introducing competition, it has made all existing players more aggressive in their offerings and by bringing its years of experience and best practices to India, Amazon is making the entire SMB supply chain more transparent, trustworthy, and productive. This ultimately benefits everyone in the ecosystem.

Not only does it increase revenues for an SMB, but it also encourages more honest and hardworking people to join the marketplace and start selling online, ultimately driving employment.

Yes, Flipkart has also had a positive impact on the SMBs, but there is no denying that the scale and scope of ecommerce has greatly increased with Amazon entering the fray. You don’t hear of bricks being shipped instead of phones anymore, and that makes for a more professional SMB.

Similarly, Uber and Ola together have transformed urban transport, yet the pace of innovation would have been a lot slower, investment a lot lesser, and total employment smaller, had we restricted the entry of Uber.

India’s objective should be to be a key player in the world of AI, that is built on the foundation of a data-rich economy. And invite the best and brightest in the world to invest in it. Making prudent policies that are fair, non-discriminatory and practical, around how data generated inside India is used, are central to that effort. The time to act is now.