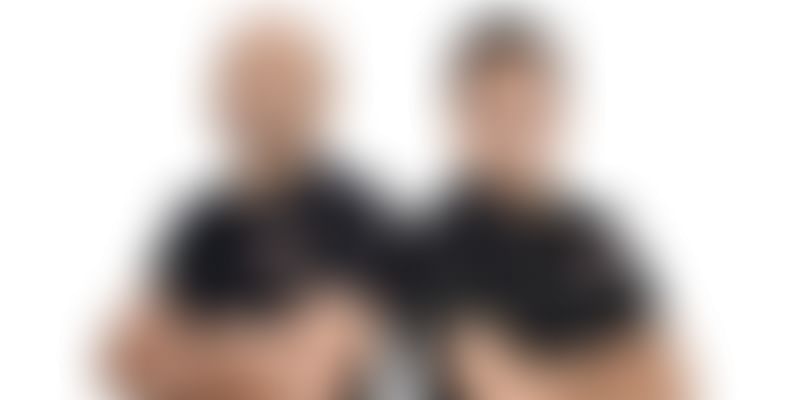 Predictive analysis-based healthcare startup Healthi has raised funding of $3.1 million led by early-stage VC fund Montane Ventures, which is anchored by the Piramal family office. The company intends to use the funding to boost applications that empower users to understand, engage with, and take control of their health.

Healthi also intends to accelerate its product development efforts by significantly ramping up the technology and product teams. It also aims to scale up the go-to-market efforts for the first application that is seeing increasing traction, namely driving engaging health benefits programmes for corporate employees and family members.

Founded in 2014 by Krishna Ulagaratchagan and Rekuram Varadharaj, Healthi is a technology-backed preventive healthcare platform that uses analytics and machine learning to help users make smart choices about their health to avoid chronic diseases.

The team claims 92 percent of the users liked the solution, leading to increased adoption rates. The team says Healthi has rapidly scaled up to work with over 120 companies and insurance groups to roll out preventive health programmes.

The team also claims to have business and technology partnerships with top high-quality healthcare brands to deliver services across 180 cities in India and has seen its revenue grow at a cumulative growth rate of 3.5x over the last three years.

In a press statement, the founders said this funding round, led by Montane Ventures, gives the team the confidence and resources to power on in its mission to empower millions of users to live fuller lives.

Josh Bornstein, Partner/Director, Montane Ventures says the burden of non-communicable disease is on the rise, making preventive health extremely important. Historically, the focus of healthcare in India has mostly been curative in nature. As spending in the sector increases, prevention will play an increasing role where AI and digital, leveraged effectively, can enable that change.

He says Healthi is leading the way in utilising cutting-edge technology to not just enable people to get preventive health checks but also encourage them to take action and make necessary lifestyle changes.

The company has developed a digital health platform with significant IP around predictive analytics and personalised engagement, that has applicability in many realms going forward, as already demonstrated by the traction witnessed.

“The solid background of the team and its passion for scale is impressive. Montane Ventures stemmed from the idea of supporting companies like Healthi that aim to create an impact in crucial areas. We are committed to supporting them in scaling out this technology and its applications. We look forward to accomplishing new milestones together,” said Josh.

Healthi claims to have offered customers over 9.6 lakh health checkup options, having conducted more than a million tests so far. It also boasts of more than a hundred corporate clients.

The team refused to divulge the revenue figures, but claimed they saw 6x and 9x growth in 2016-2017 and 2015-2016. Going forward, they intend to make preventive health intuitive and more action-oriented.

Post this latest, fund-raise, Healthi is on track to sign over 1.4 million users by the end of this year. In addition to growing its user base in India, Healthi has also attracted keen interest from providers in the ASEAN and EMEA regions for its analytics and engagement platform. Healthi aims to roll out international pilots to this end in the next 12 to 18 months.