Heritage Beku: Bengaluru citizens lobby to conserve the past for the future 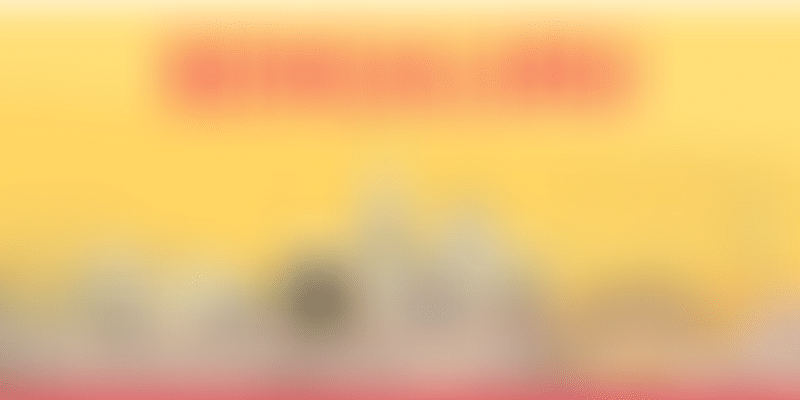 The demolition of the more than a century-old Krumbiegel Hall in Lalbagh brought together citizen activists to campaign for the preservation of heritage buildings.

The citizens of Bengaluru are throwing their weight behind the Heritage Beku Past Forward initiative, which aims to conserve heritage structures citizens’ partnership.

Heritage Beku translates into “we want heritage” in Kannada. The movement follows the Steel Flyover Beda (we don’t want the steel flyover) slogan used by civic activists to successfully protest against a flyover project in central Bengaluru, which would have resulted in felling 800 trees.

Bengaluru has woken up to its past and wants to conserve it for the future since the demolition of Krumbiegel Hall occurred in November 2017 even as Yashaswini Sharma, urban historian and architect, along with Meera Iyer, Co-convener, INTACH (Indian National Trust for Art and Cultural Heritage), had approached the Horticulture Department to restore it with funding from a philanthropist, Mr Raju.

This was a trigger for a larger movement and led to increasing awareness regarding the state of heritage structures in the city.

Several activists individually responded to the lacunae in the proposed Revised Master Plan 2031 by the Bangalore Development Authority, through which the government. has - for the first time - come up with 12 heritage zones.

Meanwhile, Priya Chetty Rajagopal started a campaign called Heritage Beku on Facebook. Priya approached Yashaswini, Meera, and other technical experts to put together suggestions for the RMP 2031, which has since been submitted to the BDA.

According to heritage activists, Bengaluru has lost more than half of its heritage structures since 1985. The campaign urges civic authorities to focus on advocacy and legislation; creating a strong core group to visualise, conceptualise, and drive the initiative; and working on a robust engine and process, to scale, disseminate, and operationalise.

Yashaswini Sharma, author of the book Bangalore: the Early City, AD 1537–1799, speaks about the campaign.

How many heritage buildings does Bengaluru have?

In 1985, INTACH had identified about 823 heritage buildings in the city. Only 354 remain today, which is less than 45 percent. The survival rate of private residences is only about 25 percent (96 out of 117) while government-owned buildings have a survival rate of about 83 percent (129 out of 510). Seventy-five out of 91 religious buildings, 15 out of 45 of those in commercial spaces, and 41 out of 60 private institutions have survived. (Source: INTACH)

What is the existing framework for preserving heritage structures?

There is no exclusive framework for preservation of heritage buildings in Bengaluru. ASI-protected monuments have some protection through the Ancient Monuments and Archaeological Sites and Remains Act.

How are you raising awareness about the issue?

We are connecting and sharing information via Whatsapp, and a Facebook page called Heritage Beku. Past Forward, Bangalore. The suggestions have been put together through discussions and meetings.

What are your suggestions?

In order to preserve heritage architecture, a strong and independent Heritage Committee empowered through Heritage and Landmarks Law has to be brought in. While such a committee is proposed in the RMP, this is neither independent nor empowered, and the composition needs to be re-looked at. Of course, we need a more thorough listing than the one presently incorporated in the proposed RMP 2031, which has missed heritage buildings like the Poorna Prasada, Patankar Bhavan, Government Girls High School in Malleshwaram, Old Aviary/Aquarium in Lalbagh, and also listed Bangalore Palace of Wadiyars wrongly as publicly owned.

Private owners ought to be incentivised, and enabled with advice and information on maintenance of heritage buildings. For this, a separate database of experts in the heritage field needs to be developed. Furthermore, there should be a focus on both, natural and built heritage.

Are there any case studies from other cities in India and abroad that can be applied here?

Mumbai, Ahmedabad and Delhi have heritage regulations and committees to oversee things. The proposal put forth by Masons Ink for Puducherry is also interesting. References for law abroad would be New York City Landmarks Law of 1965 and National Heritage Act of UK.