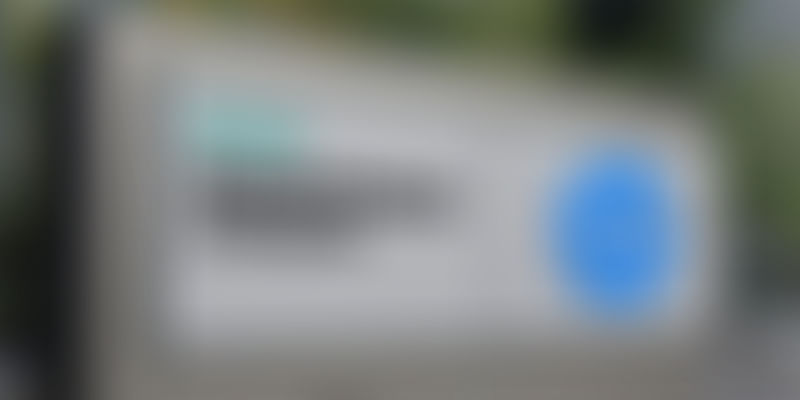 With a market share of 24.3 percent, HP retained its leadership position in the global notebook market in 2017 while Apple surpassed ASUS to reach the fourth spot with 9.6 percent market share, a new report said on Tuesday.

According to market research firm TrendForce, HP's annual notebook shipments hit a new milestone of 40 million units — a substantial increase of 10.5 percent over 2016.

The global notebook shipments for 2017 registered 164.7 million units — a year-on-year increase of 2.1 percent.

The updated MacBook Pro helped Apple expand shipments by 18 percent for the whole year — the highest growth rate among all the notebook brands.

"The market share of Apple reached 9.6 percent, 1.3 percentage points up from 2016, which allowed Apple surpass ASUS and rank fourth," the report said.

Lenovo's laptop shipments witnessed a year-on-year drop of 4.9 percent, making its market share down to 20.2 percent at second place.

Dell remained at third place in the global ranking with a market share of 15.2 percent.

"Acer continues to expand aggressively in the Chromebook market, and its notebook shipments growth in North American market raised its annual shipments by 0.6 per cent. Its market share recorded eight per cent growth," the report noted.

For 2018, the market share of the top six brands was expected to rise to 89.1 percent, squeezing the room for other brands to develop.

On the other hand, Xiaomi and Huawei recorded growth in Chinese market, but the results of their overseas deployment are not clear yet, said the report.