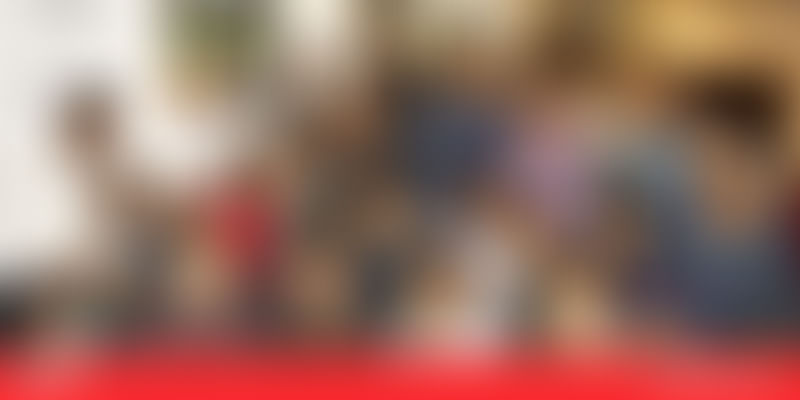 IndusInd Bank announced it had partnered with enterprise Blockchain solution Ripple to facilitate cross-border payments, reports Tarush Bhalla. By partnering with Ripple’s global payments network and real-time gross settlement system, RippleNet, IndusInd Bank is looking to build on its existing footprint in the payments business through this alliance.

The Indian electronics system design and manufacturing industry, from being consumption-driven, holds the potential to become a design-led manufacturing industry, writes Neha Jain. Concerted efforts from both the government and the industry are required to propel the Indian ESDM industry into one of the critical GDP contributors in the near future.

Bengaluru-based AI platform for hotels Trilyo has received funding of $250,000 from multiple investors. The company plans to utilise the capital to expand its operations in India, and enter the Southeast Asian market, reports Libza Mannan. The funding round was led by Startup Buddy, Pulse Venture Capital, and Amit Manocha, among others.

Ecommerce in India may be growing faster than last year, with the growth rate in 2018 expected at 60 percent, but there are still reasons for concern. Especially online retail's dependence on the mobile category to power growth, writes Radhika P. Nair. Data from advisory firm RedSeer Consulting shows the mobile category accounts for half of the e-tail Gross Merchandise Value (GMV) in the country.