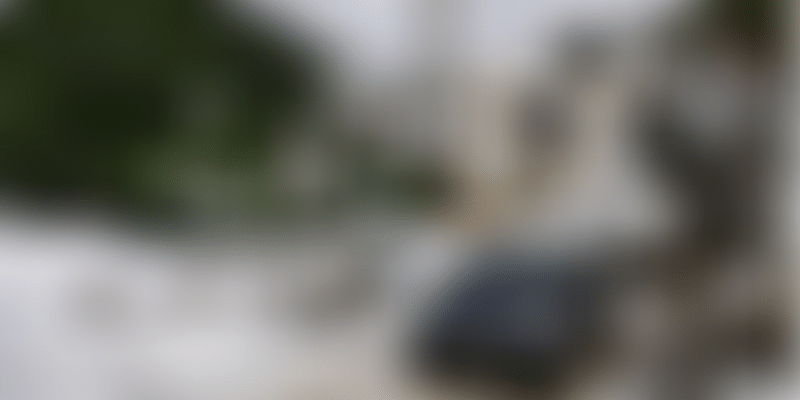 The University of Chicago has tied up with Karnataka Urban Development Department to clean up Bengaluru's environment, a Minister said on Wednesday.

We have launched the Bengaluru Innovation Challenge to improve the city's air and water quality by sourcing inventive ideas from citizens, civic leaders, academics, corporations and other institutions across the country, Bengaluru Development Minister K.J. George told reporters in the city.

The winners of the challenge would be given up to Rs 1.5 crore over two years to test and implement their ideas, with the support of the State government and the varsity faculty.

If successful, these ideas could become the policies that the government can implement, providing a model for other cities to emulate, George said.

The answers to the problems that modern cities face today are often found hidden by those with unique on-the-ground knowledge, said EPIC Director Michael Greenstone on the occasion.

The organisers would screen the applications over the next six months and then announce the winners of the challenge. This project is being held on the lines of the Delhi Innovation Challenge in 2015 through an agreement between the Delhi government and the University of Chicago to improve Delhi's air.

Some of the winning ideas from the Delhi Innovation Challenge include a device that captures particulate pollution from diesel engines to turn it into ink and paints, a device that turns rice straw into bio-char to increase soil nutrition and prevent air pollution in Delhi from straw-burning.