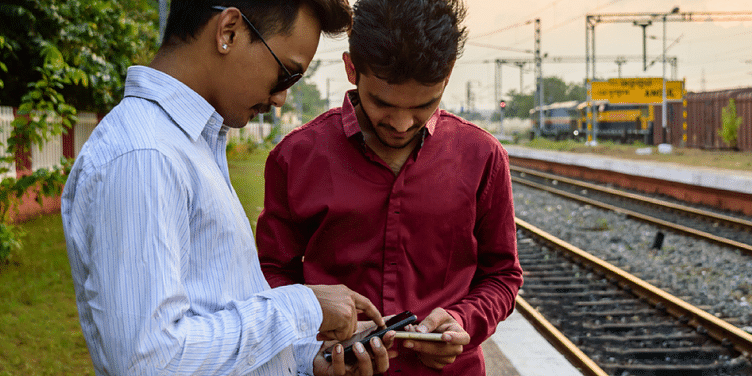 While internet penetration in India has increased over the years, there is a gender gap pervading its usage too. According to a recent report ‘Internet in India 2017’ by the Internet And Mobile Association of India (IAMAI), the total number of internet users in the country is expected to reach 500 million by June 2018, but only 30 percent of the number will make up female users.

The total number was estimated to be 481 million in December 2017, an 11.34 percentage hike from December 2016 reports. According to the same report published along with Kantar IMRB, the figure stated as on December 2017 penetrates only 35 percent of the total population.

But in spite of an increase, the report highlights that approximately 143 million of these internet users are female, which comprises of 30 percent of the market. It states,

“While “Digital India” is paving its way in rural India, the underlining digital gender gap still persists. Digital literacy is therefore a key to ensure everyone stays informed, engaged and safe online. Further, amongst rural internet users, the ratio between male to female Internet users is 64:36.”

Although there has been a change over the last year, the report informs that number of internet users in rural India is steadily growing.

Hence, the report points out the need for more policies to focus on the digital divide that exists between urban and rural India today.

According to IAMAI, India at present has an estimated 281 million daily internet users.

Further, 182.9 million of this 281 million comes from the urban area, while the rest 98 million come from rural India.

Speaking about the type of users, the report concludes that 60 percent of all internet users in India are youngsters and students.

“The demographic profile and the purpose of usage are interlinked. The popularity of entertainment, social networking etc makes the internet more attractive for youngsters presently. Unless digitalisation of important civic and social services (envisioned under e-governance programmes) really take off, the internet will remain to be perceived as a medium of entertainment for youngsters."

“The growth rate of rural India may seem higher, it is mainly due to the low base effect, given that overall internet users in rural India are still critically low. Given that total urban population is much lower than total rural population, the urban-rural digital divide is actually more acute than what the penetration numbers portray.”