Uber announces a break in services in Morocco 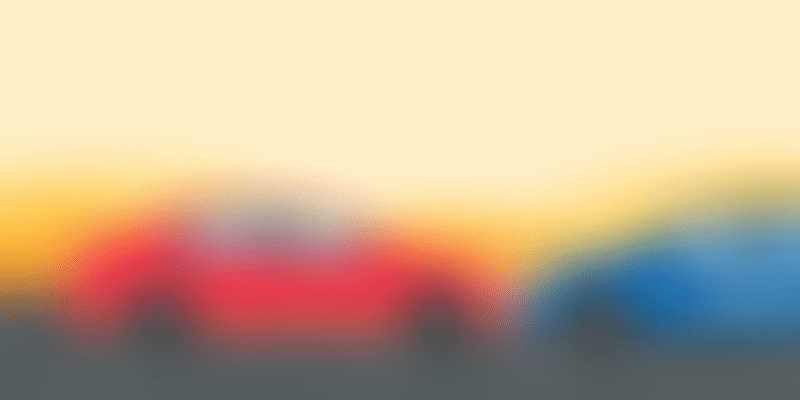 Uber, the ridesharing company who has been in the fray for six years globally, had a bumpy ride in 2017. In the latest development, the global giant announced that it has halted its operation services in Morocco, partly due to strong opposition from local taxi businesses.

In a post on its country blog, Uber mentioned that it has failed to find clarity to their transport business model in the country of Morocco, even though they have been on the scene for about two years now.

The local petit taxis – backed by the Democratic Federation of Labour (FDT), a national trade union centre in Morocco – have been protesting against Uber since 2016. Since Morocco technically does not allow private cab companies to operate in its territory, Uber drivers there work quasi-legally and do not have to pay taxes and other fees. This has been a big source of frustration for local cab drivers.

Uber caters to about 15 trillion trips per day globally. In Morocco, the company says it has about 19,000 regular users and 300 drivers who use its app, even under the absence of any legal regulation. However, the company has said it is unable to provide a satisfactory experience that is in tandem with their customers’ (both drivers and passengers) expectations.

Uber sold a $1.4 billion stake to SoftBank in Jan. At the time, Rajeev Misra, the head of SoftBank’s Vision Fund, said, “Uber is now going to concentrate on the markets in the United States, Europe, Latin America and Australia – not Asia, which has been among the most costly and competitive regions for the ride-services firm.”

Uber’s latest setback comes against the backdrop of rising competition across its markets. Didi Chuxing has been giving Uber competition in large markets like China and Japan, while Lyft has steadily eaten into the company’s market share in the US. This is also not the first time that Uber has faced bans and protests. It previously faced friction in countries like Ireland and Norway due to conflicts with local laws and regulations and even lost its license to operate in the City of London recently.

Despite these difficulties, Uber has adopted a decidedly conciliatory approach under new CEO Dara Khosrowshahi, as opposed to its often confrontational stand under former CEO Travis Kalanick. The company has said that it sympathises with its Moroccan drivers and considers it a priority to provide support to them through the difficult transition.