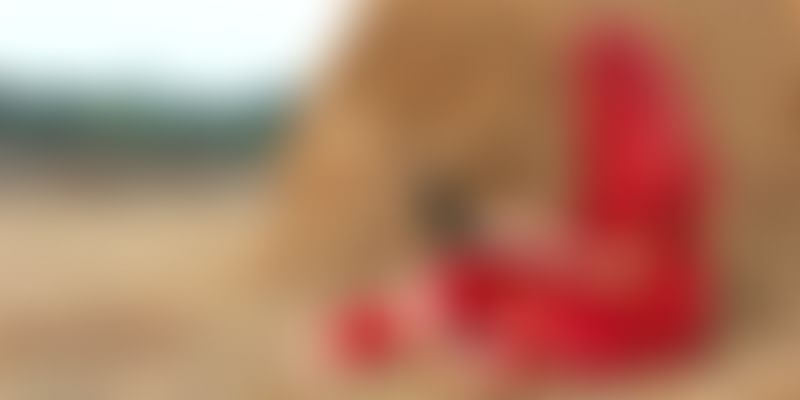 India is one of the fastest growing economies in the world, with 65 percent of its population in rural regions.

At a conference organised by NITI Aayog, in Delhi, Prime Minister Narendra Modi said there were 115 backward districts in India, which are potential transformation hubs, and that they should not be looked at as poor areas.

“If enough attention is not given to these districts that have fallen behind, they can pull back the overall development of the country,” the Prime Minister said at the press conference.

Last November, the central government roped in senior bureaucrats from various ministries to act as officers to rapidly transform these 115 backward districts.

The change had already begun with several corporate foundations and companies investing in smaller towns.

One among them is Excellence4U, a Bengaluru-based forensic data science and analytics company, which has opened a data analytics centre in Salem, a Tier-III city in Tamil Nadu. Salem is not backward by any means, and it attracts many workers from rural regions who study in engineering colleges in the region.

“We have a lot of great talent in smaller cities that works hard if trained well and we have been training them in data sciences and providing employment,” says Satya Pramod, MD of Light Ray Acuity, a product and service of Excellence4U.

Similarly, Gururaj Deshpande, corporate philanthropist and once in the list of richest men in the US, has set up a hub in Hubli where he has invested in bridging the gap between investors, corporate, education, and startups.

In 2008, he launched the Sandbox startup programme in Hubli and has supported over 100 startups. “The smaller towns have untapped potential,” says Gururaj Deshpande.

India indeed has a lot of potential to transform itself. According to KPMG, India has untapped potential that resides in small towns. In the report, it adds that emerging economies have fallen out of fashion, as Brazil and Russia struggle with recession and China adjusts to a ‘new normal’ of slower economic growth. Yet in a global economy fraught with uncertainty, India is still booming.

Over the next decade to 2025, India’s GDP and its contribution to world trade will almost triple to six percent and it will become the world’s third-largest economy. Its population of 1.29 billion will grow by two percent a year and its annual gross income is expected to double between 2009 and 2030.

The report goes on to add that transformation of the country’s consumer economy will be similarly dramatic – consumption has increased more than threefold in the past decade. Overall consumer spending was $0.22 trillion in the year 2000 but reached $1.3 trillion in 2015.

It is expected to grow by seven times in the next 15 years to reach $7.3 trillion in 2030. This growth will be driven to a large extent by India’s fast-emerging middle class. By 2025, 70 percent of households will be classed as middle income, up from 54 percent today. The consumer economy will be defined by its youth: around 70 percent of the population is below the age of 45. In the next 10 years among the BRIC markets, India will have the lowest average population age.

This is exactly what Zoho, the $500 million company is investing in.

Sridhar Vembu, Founder of Zoho, believes in empowering rural talent too. He has invested in training talent in Tenkasi in Tamil Nadu. The company’s product Zoho Desk was built in Tenkasi and is serviced out of Tenkasi.

Zoho Desk uses data from Zoho products and organises the tickets for organisations to address about the data generated and what they could do with it. “I have always believed rural India can build great products and we at Zoho have been building our business with that very thought in minds,” says Sridhar.

Two years ago, the government went after supporting rural regions — SIDBI under the auspices of the Government of India, set up a Rs 200 crore fund to support businesses in manufacturing in rural regions.

While the government has certainly taken the right steps by identifying the districts, it is yet to be seen if it can work with the corporate to make these backward areas growth hubs for business and sustainable livelihood.