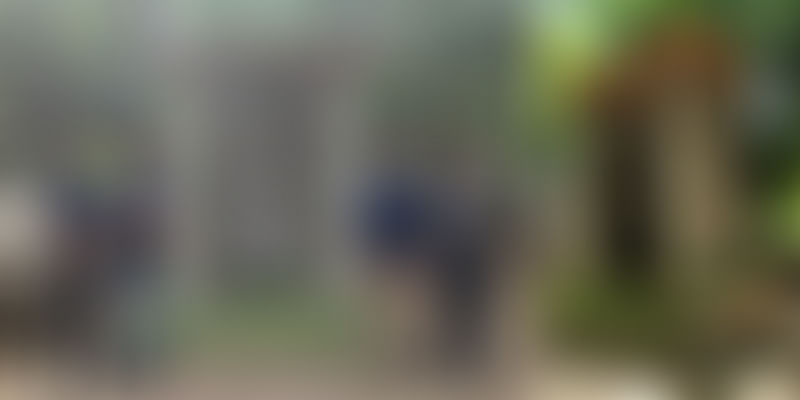 Through 3D printing, the team hopes to reduce costs and time of construction while adhering to safety standards to build houses.

Recently, faculty and alumni of the Indian Institute of Technology, Madras (IIT-M) developed what is touted as India’s first 3D printing technology.

To prove the technology’s efficiency, the team built its first successful 3D structure. It claimed that with this indigenous technology, a 350 sq ft house can be built within a week’s time at a cost lesser than what a conventional house would take to build.

It was built in a span of three years at the institute’s facility.

One of the co-founders, Vidyashankar C, in an interview with Deccan Chronicle said,

Usually, a concrete layer takes minimum 28 days to 30 days for curing. But, through our innovative technology, the concrete sets in 3 to 5 hours.

The startup claimed that through computerised construction and development, it can get precise and accurate results, besides adhering to high safety standards.

After constructing the house on the computer using 3D modelling, if we feed it to the printer, then, the delivery system will bring out the component through the printer. The component either could be a house or a part of the house.

Prof Manu Santhanam of the Department of Civil Engineering at IIT Madras says,

“3D printing of concrete gives a new dimension to construction. This technology can best meet the complex demands of modern architecture with concrete.”

The team claimed that the technology will slash time and cost of construction required, by a significant amount. Further, the labour involved would be minimal and the houses will be more durable.

By using the technology, a conventional house can be built within a month at a comparable cost.

The startup has now developed a 10x10 metre prototype 3D printer, to study the feasibility of developing a full-fledged printer that can build a house.

Even the material used can be saved by a huge margin. The reason being printing technologies can build complicated shapes that aren’t possible through existing methods.

The team also claimed that development of natural materials or geopolymers, which can make the process of construction process eco-friendly is possible with 3D printing.