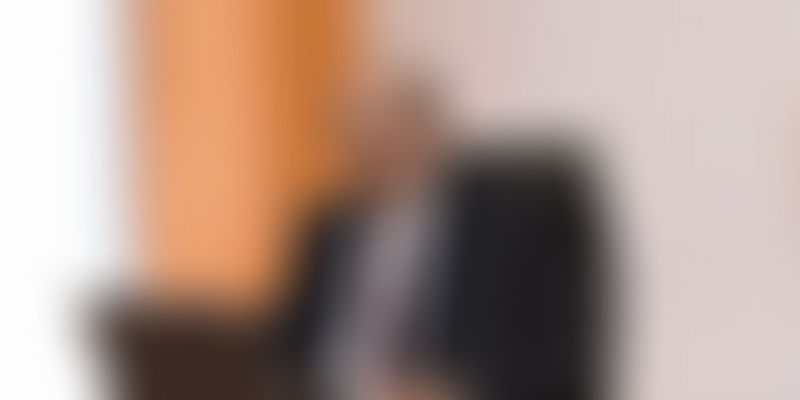 Non-Banking Financial Company-Microfinance Institution (NBFC-MFI) in India, has raised Rs 80 crore on Thursday, in its latest round of funding, from existing investors Creation Investments, Oikocredit and GAWA Capital.

According to a statement, Fusion Microfinance will invest the funds in growing its infrastructure capacity and add more members to the team.

The company raised its last equity capital round of Rs 162 crore in August 2016. The round was led by Creation Investments, the US-based private equity firm.

Speaking on the funding, Devesh Sachdev, CEO, and Founder of Fusion said,

“We have been able to maintain a healthy growth rate and are bracing ourselves up for the next phase of expansion. Demonetisation effects have almost phased out and we are looking at a promising growth phase in the coming year.”

Devesh further stated that Fusion Microfinance planned to increase its loan book by 60 percent, amounting to Rs 2400 crore in 2018-19.

Headquartered in Delhi, Fusion also informed that it has a Gross Loan Portfolio of Rs 1400 crore as of January 31, 2018, across 358 branches and 14 states, including Uttar Pradesh, Madhya Pradesh, Uttarakhand, Delhi, Haryana, Bihar, Jharkhand, Odisha, Punjab, Chhattisgarh, and Maharashtra among others.

The company also claims to have a strong presence in North Central India with a 100 percent women client base in rural and semi-urban areas.

“The fresh funds will be instrumental in capitalising on new opportunities and help us reinforce our infrastructure including integration of latest technology to bring down overall operational costs,” added Devesh.

Speaking about the plans, the founder states that Fusion Microfinance plans to hire around 1000 employees in the coming fiscal year, ultimately expanding its employee base to 4000.

Started in 2010 by Ashish Tiwari and Devesh Sachdev, the company recently raised Rs 400 crore as debt from various financial institutions.

It also plans to raise another Rs 400 crore as debt capital in the next few months.

Lending continues to interest the investors even in 2018.

Just this week, another Delhi based startup, Cash Suvidha which extends business loans, raised $2.5 million in debt funding through the private placement of non-convertible debentures and other financial institutions.