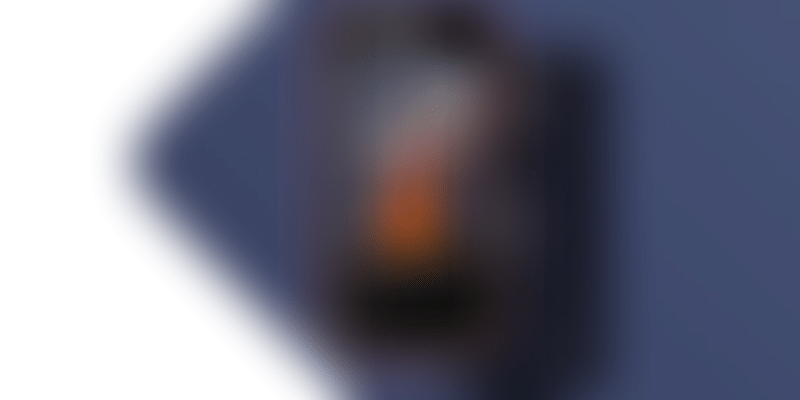 Tech experts say Nokia 1 will “move volumes for Nokia” and aid its quest to return to the top of the global smartphone universe.

Nokia is one of the first original equipment manufacturers (OEMs) to join the Android Go bandwagon. At the ongoing Mobile World Congress (MWC) in Barcelona, HMD Global, which manufactures and sells Nokia phones, unveiled its first handset — Nokia 1 — that runs Go, the much talked about version of Android Oreo.

Android Go is essentially Google’s attempt to make low-end smartphones more palatable to the audience. It is Android Oreo optimised for devices that have limited storage (1 GB or less). It consumes less power and runs stripped down versions of Google apps branded under Go.

Google had unveiled Android Go last year. But, it is only now that manufacturers are taking to it seriously. Sources tell us that Micromax could be the next to roll out an Android Go smartphone in India. Some other Chinese handset-makers could follow suit as well.

Nokia 1, of course, is HMD’s global launch. The device is targeted at entry-level users, many of whom might be making the switch from feature phones to smartphones.

The device sports a a 4.5-inch display and has a 1GB RAM. There’s a 5-megapixel rear camera with a fixed focus lens and an LED flash. On the front, it hosts a 2-megapixel fixed focus camera. Nokia 1 also has 8GB of internal storage (expandable up to 128GB through a memory card).

It offers 4G VoLTE (which is fast becoming the default network in India), WiFi and Bluetooth connectivity. The device is priced at $85 (Rs 5,500) and also packs in a 2,150 mAH battery with nine hours of standby. HMD Global expects its first-ever Android Go handset to go on worldwide sale in April 2018.

While HMD announced at MWC that $85 would be the global retail price of Nokia 1, tech experts believe it could be priced differently in India. Shobhit Srivastava, Research Analyst at Counterpoint Research, tells YourStory:

In India, the price point is very important. People want a very cheap 4G phone. Battery life and connectivity are the only two things they look at. Hence, launching the device at the right price would be crucial for Nokia.

Shobhit says the Nokia 1 handset running Android Go looks “promising”. It comes at a time when the erstwhile giant is staging a comeback in the smartphone universe.

HMD Global had announced in the previous edition of the MWC that by 2020, Nokia would be back among the top three mobile phone vendors in the world. At present, it is not even in the top ten. Reports suggest Nokia sold 70 million smartphones in 2017. In comparison, Samsung and Apple shipped 300-odd million each.

Android Go is primarily targeted at emerging markets where value-for-money handsets outsell the premium ones. India, of course, is a leading territory for such devices, and Nokia, which literally taught the country to get on a mobile phone in the 90s, must be attempting to take the lead yet again.

He explains, “Nokia 3 and Nokia 5, which were launched in 2017, have established themselves in the market in the budget segment. Nokia 1 is targeting the absolute lower-end, including feature phone users. With Android Go, these users can get an unhindered smartphone experience at an affordable price.”

Hence, Nokia can convert millions of its feature phone users into Nokia 1 users. HMD is riding on the “clean Android experience” to increase adoption of its devices.

At MWC 2017, an HMD executive had told the press, “Most of the smartphones in the market do not have the Android OS in the way it should be. Vendors are adding a skin on top of the OS… We and Google will jointly enhance the Nokia brand to put the right kind of inputs into the phone, including Google Assistant.”

Nokia 1 runs stock Android Oreo Go. Because Nokia has a partnership with Google, Nokia 1 users will stand to receive Android updates and security patches without any delays.

But, what does Android Go have that Android One didn’t? Both were low-storage, low-power versions of the original Android operating system. So, what made One a non-starter, while Go is finding increasing acceptance among device manufacturers?

Shobhit tells YourStory, “Android One strategy was the same as that of Android Go, but it didn't work because larger OEMs weren't accepting of it. The competition at that time was in the premium end of the market. But now, the lower end offers greater opportunities to device-makers.”

While Google is too proud to pull the plug on Android One, its focus on Android Go is going to propel the latter into many upcoming handsets. Nokia itself might roll out a few more Android Go devices in the sub-6,000 category.