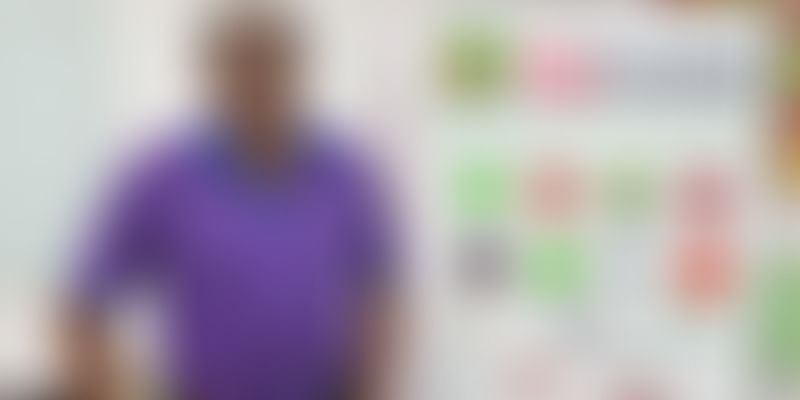 The funding makes their valuation $950 million, just $50 million short of a unicorn status.

With online grocery attracting interest from e-commerce titan Amazon and Flipkart in India, the current market leader BigBasket has raised $300 million in a fresh funding round led by Chinese e-tailer Alibaba and other investors including The Abraaj Group, International Finance Corporation (IFC), and Sands Capital Ventures. Altogether, the company has raised almost $600 million now. The latest funding makes their valuation $950 million, just $50 million short of a unicorn status.

Hari Menon, CEO and Co-Founder, Bigbasket, said in a press release, “BigBasket is delighted to receive this funding from Alibaba, which will essentially be directed towards growth and consolidation. The multinational e-commerce retailer fits in best with what we believe in. The funds will be directed towards bettering our technological, analytical, and infrastructural prowess, all of which will enable the company to move up the curve.”

According to Hari, BigBasket is currently partnering with about 1,800 farmers throughout the country, and aims to become the ‘most preferred partner’ for up to 3,000 of them. “While we already enjoy the appreciation and trust of BigBasketeers, our strategy is to eventually become the one-stop-shop for all customer needs in future,” he added.

The company’s brand ambassador since the last two years, Shahrukh Khan, has also extended his agreement with BigBasket for the third year.

BigBasket is currently in 30 cities clocking Rs 200 crore in terms of monthly run-rate. This is expected to increase to Rs 300 crore in August and Rs 500 crore in March 2019. The company has stated that rather than focusing on expansion into more cities, they will dig deeper into the cities it already has foothold in. They already have more than eight million customers.

The Bengaluru-based company had raised funding from Helion Venture Partners, Bessemer Venture Partners, and Trifecta Capital last year. A few months ago, it was reported that BigBasket was funded by Alibaba and Paytm Mall; but the company never confirmed it. But sources say that BigBasket is completing a business support agreement with Paytm Mall to identify synergies and work together.

India’s retail market is worth over $900 billion and grocery shopping accounts for about $600 billion of that, out of which hardly one percent is online. But e-grocery is not easy to crack, as its logistics demands different supply chain and fulfillment model than normal online retail. However, it is also the category with highest repeat rate, and provides the opportunity to build highly loyal customer base – a point not missed by e-commerce biggies.

Till recently, the seven-year-old BigBasket’s only serious rival was Gurgaon-based Grofers, which was launched in 2014 and backed by SoftBank, Sequoia Capital, and Tiger Global among others. However, e-commerce market leader Flipkart has also entered the grocery sector now. In November 2017, Flipkart launched grocery segment in Bengaluru. As part of its soft launch, the company has made the service available only to its employees, under the tag ‘Supermart.’

These stores are not open to customer walk-ins and are known as dark stores in industry parlance. Called Nowstore, they supply everything from fresh fruits and vegetables to packaged foods, household supplies, baby products, and even appliances and electronics.

Not one to lag behind, BigBasket has strengthened its B2B business by expanding to the HoReCa (Hotels, Restaurants, and Caterers) segment and partnering with kirana stores. The company closed the previous fiscal year (2016-17) with Rs 1,410 crore in revenue. The company claims to have already broken even in Bengaluru and Hyderabad, and is expected to break even in Kolkata, Ahmedabad and Chennai in the next three months.