OYO hotels can now be booked on MakeMyTrip and Goibibo 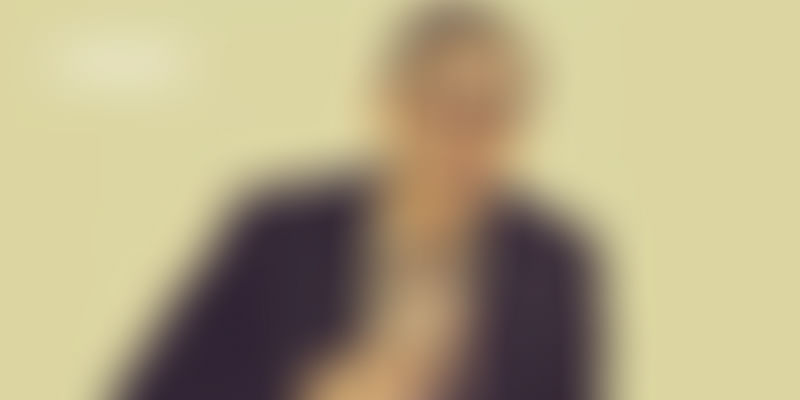 Now Oyo listings and bookings will be available on MakeMyTrip and Goibibo platforms. The 2000-NASDAQ-listed company MakeMyTrip had acquired Goibibo in 2016, which was then considered to be one of the biggest consolidations in the online travel agents space.

With this partnership, all of OYO's properties and verticals across India, Malaysia and Nepal will be collated on the databases of MakeMyTrip and Goibibo. OYO is now available across 230 cities in India, Nepal, and Malaysia, and covers over 70,000 rooms. In a press statement, Rajesh Magow, Co-founder and CEO of MakeMyTrip India, said,

We are committed to bring the best of travel experience to our customers and it is why we offer them a variety of options across price segments, particularly in the fragmented economy and mid-segment hotels, where there is a greater need to build assurance around stay experience. With OYO’s evolution as a full-scale hospitality company, we are excited to offer their award-winning chain of hotels in the value economy and mid-market category through MakeMyTrip and Goibibo platforms.

The key idea of this partnership is to give the customers access to wider database of economy, mid-segment and rental options on MakeMyTrip, Goibibo and redBus. redBus was acquired by the Ibibo group in 2007.

With its marketplace model, OYO operates 5,500 rooms under its full-inventory model in Karnataka. It also has recently launched OYO Captains, a concierge service. In early 2017, the team launched its property vertical – OYO Townhouse. The team intends to open over 25 Townhouses across different locations in Bengaluru alone and over 250 Townhouses are planned across 12 cities by the end of the year. OYO has also recently opened up OYO Homes, which is the company's foray into the homestay segment.

Maninder Gulati, the Chief Strategy Officer at OYO, said in a press statement that they were thrilled with this partnership with MakeMyTrip and Goibibo. He said,

Our mission is to ensure the quality problem is solved in India’s hospitality market by creating beautiful living spaces and offering varied experiences to travellers and this partnership is a big step forward in that direction.

While OYO began its operations as an aggregator service, it has always shied away from being compared to an online travel agency (OTA). Ritesh Agarwal, Founder and CEO of OYO, had also said that they do not aim to be an OTA. This partnership works in OYO's favour, as the company has currently forayed into several verticals. OYO Townhouse in this context, works as an independent hotel chain. A listing on MakeMyTrip, Goibibo and redBus is expected to give it the much needed visibility and reach.

A $20-billion market, the budget hotel segment has been abuzz with activity. Currently, there are several other players grabbing a piece of the pie — Matrix Partners backed Treebo Hotels, Bespoke Hotels and RedDoorz, which is primarily focussed on Southeast Asia.