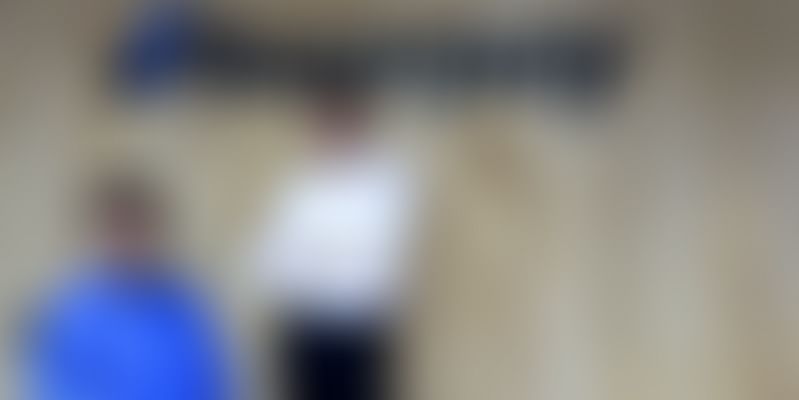 Apart from this, RazorPay will also provide options like net banking, wallets and credit or debit cards.

The company states that Razorpay’s partnership with IRCTC will offer not just an easier payment experience but also will help users get comfortable with digital money, which will eventually help in increasing adoption of digital payments.

Further, through this partnership, Razorpay’s payment gateway will process more than a million transactions a month on IRCTC website and mobile app.

Speaking about the engagement, Harshil Mathur, CEO and Co-founder of Razorpay said,

“Rail travel in India has been growing exponentially over the years and 2017 saw 30 million more passengers than the previous year. Our UPI offering will help IRCTC offer a new payment channel for customers that will effectively manage online payments during peak hours of the day in a frictionless manner. We are very excited about this association as we believe UPI will change the way users purchase tickets online.”

Apart from IRCTC, Razorpay currently powers more than 65,000 small and large businesses, including GoIbibo, Yatra, Zomato, Zoho and Zerodha, amongst others. The online payments player states that it plans to take the merchant count to 2,00,000 by the end of 2018 with a reach of 500 million end consumers by 2020.

Razorpay also claims to be growing at 30-35 percent month on month. It is looking to clock more than 10x growth in volume and revenue by next fiscal year.

Just last month, Razorpay announced that it raised Series-B funding of $20 million in a round led by existing investors Tiger Global and Y Combinator, along with participation from Matrix Partners.

Last September, the payments solution firm also released its version 2.0, which had a stack of products, including automated disbursals, collections for subscriptions, smart collect for high-value RTGS and NEFT transactions, as well as automated invoicing, keeping GST in mind.

The firm predicts the newly launched product suite will contribute 30 percent of its revenue.