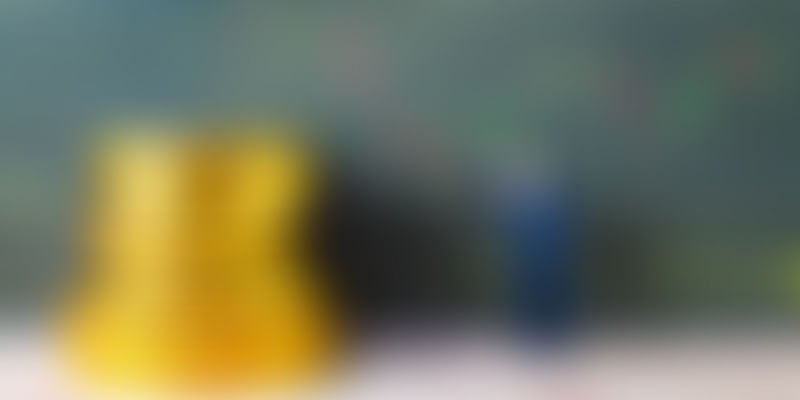 Amid all the speculations and news of Reliance launching its own digital currency app called the “JioCoin”, the company has come out and denied the existence of any such application.

In a report, the company clarified, “Reliance Jio has come across reports in media and other websites about the existence of purported JioCoin Apps on the Internet that are soliciting investments in cryptocurrencies from people.”

It added, “Reliance Jio would like to inform the public and media that there are no such apps offered by the company or its affiliates/associates. Any such apps using the JioCoin name are fake and people are advised to refrain from dealing with any of them.”

Further, it warned: “Reliance Jio takes a serious note of such fraudulent attempts by unscrupulous persons to misguide the public in the name of Jio and reserves the right to take appropriate legal recourse.”

Speaking to YourStory an official in the know of the developments commented, “Reliance Jio might be working on some Blockchain technology which might also have application in the cryptocurrency market. However, it is still in its early stages and it is wrong to say we might be coming out with our coin.”

The Finance Ministry and the RBI have clearly stated that the creation, trading or usage of virtual currencies as a medium for payment were not authorised by the central bank or monetary authority.

In the Union Budget presented earlier in the day, Finance Minister Arun Jaitley said: "Cryptocurrencies are not legal tender and the government discourages its use. However, the government will look at the utilisation of Blockchain (a distributed digital technology that supports cryptocurrencies)."