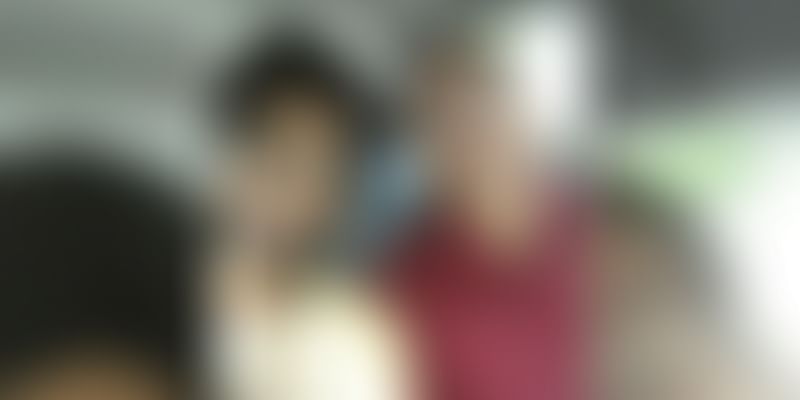 Humanity and compassion are what set a human apart, and makes human a social animal. Many are blessed with these qualities in abundance, and a single meeting with them is enough to light up one’s day. A similar instance happened with Delhi’s Jastej Singh when he called for a taxi one morning.

MBA student Jastej booked a cab while returning to his hostel from the campus. Once the cab arrived, he was surprised to see a well-dressed old man carefully cleaning the backseat of the car. While travelling alone, he does not prefer sitting on the backseat so he joined the driver in the front.

Jastej was struggling with a case study assigned to him, and was trying to understand the same in the cab. Frustrated with it, he suddenly looked at the cab driver, and jokingly told him to never ask his children to do an MBA. The cab driver asked him as to why he is so anxious about the case study and told him to perform SWOT analysis. He further told him to ensure that the solution he comes up with is sustainable for a minimum of five years.

Since Jastej had never expected to get a solution for an MBA case study from his cab driver, he was shocked. He was intrigued, and started asking the cab driver more questions. He was surprised to learn that his cab driver is a retired general manager of one of the biggest public service undertakings (PSU).

The cab driver’s wife is a professor at one of the esteemed business schools in Delhi, and his son is an officer at merchant navy. The pension he receives is enough for him to live a satisfactory life in Delhi but he works because he does not want to sit idle at home.

He uses the money he earns from driving the cab to help out the poor children. He pays the fees of these bright students, who cannot afford education.

The post shared by Jastej on his Facebook wall is an inspiration to all. The elderly man loved driving, and thus, decided to take up this job. He is a proof that no work in this world is small, and every work deserves respect.