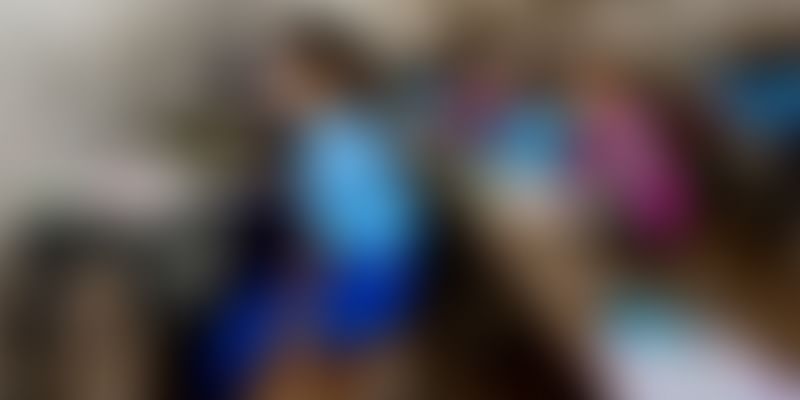 In the Union Budget 2018 presented by Finance Minister Arun Jaitley, healthcare, education and agriculture emerged as the three big winners.

Experts had predicted the Budget to be a populist one, as India moves into general elections next year. The Finance Minister announced that the minimum support price (MSP) for all crops will be set at least at one and a half times the cost of production, besides allocating Rs 2,600 crore for groundwater irrigation scheme under Prime Minister Krishi Sinchai Yojna.

We bring to you a list of five wins for the social sector from this year’s Union Budget.

1. Healthcare gets a boost

The Finance Minister proposed to treat education holistically without segmentation from pre-nursery to Class XII. Besides initiating an integrated B.Ed. programme for teachers and greater usage of digital methods in education, the Finance Minister announced the establishment of Ekalavya Model Residential Schools. These schools, at par with Navodaya Vidyalayas, will be built in all blocks with more than 50 percent ST population and at least 20,000 tribal persons.

He also proposed the launch of an initiative, ‘Revitalising Infrastructure and Systems in Education (RISE)’, by 2022, with a total investment of Rs 1,00,000 crore in the next four years.

3. Farmer Producer Organisations get their long due acknowledgement

Acknowledging the role played by Farmer Producer Companies working along the lines of co-operative societies, Jaitley proposed hundred percent deduction to companies having annual turnover up to Rs 100 crore for a period of five years. He also announced plans to encourage organic farming through Farmer Producer Organisations (FPOs) and Village Producers’ Organisations (VPOs) in large clusters, preferably of 1,000 hectares each.

Stressing on the positive effect of toilets in the increased dignity of women, education of girls, and a family’s overall well-being, Jaitley announced that the government is planning to construct around two crore toilets.