13 interesting facts about Elon Musk you might not know 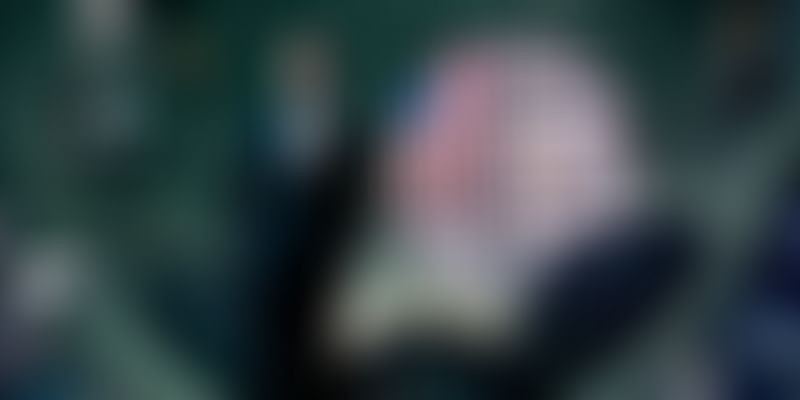 Elon Musk really needs no introduction. One of the world’s most recognised business leaders and visionaries, Elon has built a brand for himself that would have most celebrities and businesses turning green with envy. His social media presence is worthy of emulation by anyone seeking to understand digital branding, and as his recent flamethrower saga attests, he has a legion of fans (and a fair number of detractors) who follow every move he makes with rapt attention.

As the CEO of two of the world’s most talked-about companies (SpaceX and Tesla) and widely-recognised as a man to watch for his vision, passion, and success, Elon Musk spends a lot of time in the public eye. As such, everything in his life is up for public scrutiny. However, beyond the world of business, Elon is also a loving father, a big geek, and well-known around the entertainment circuits. Here are a few facts you probably didn’t know about this visionary:

What are your favourite things about Elon Musk? Did you know all of the above facts, or are they news to you? Let us know in the comments below!